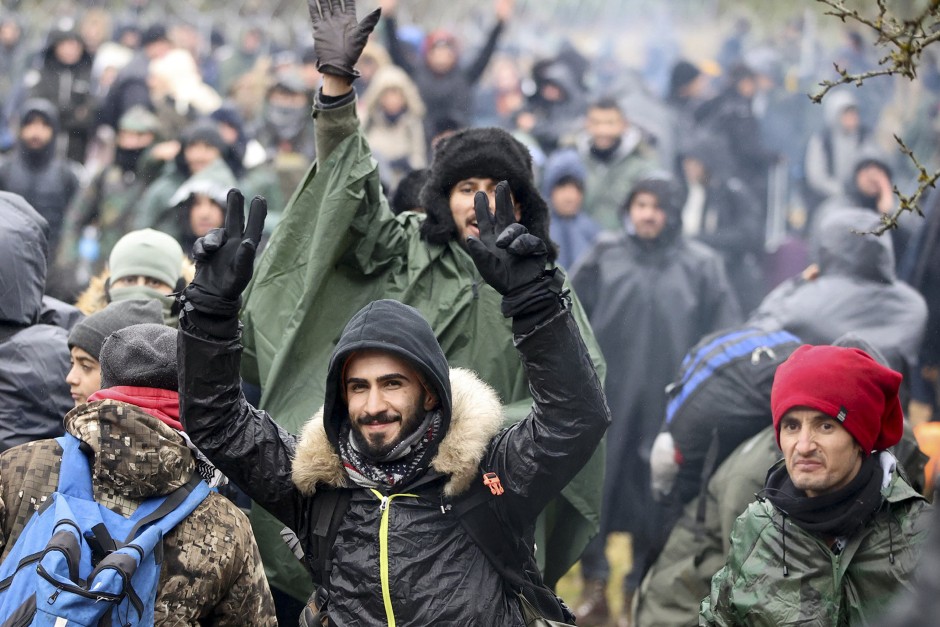 “We are watching what is going on on the Polish-Belarusian border, and of course that means we can expect similar invasions and attacks,” said Bilotaite. She justifies her proposal to declare a state of emergency to respond to this by strengthening the security of the borders. The Lithuanian Interior Minister wanted to discuss the situation at the border with her German counterpart Horst Seehofer on Tuesday.

Seehofer said that all EU states have to stand together here because the Belarusian ruler Alexandr Lukashenko “, with the support of Russia’s President Vladimir Putin, is using the fate of people to destabilize the West. Poland or Germany cannot cope with this on their own. ”Seehofer welcomed the construction of the border wall by Poland. “I also say that we need the structural security of the borders. We also have to publicly support the Poles. We cannot criticize them for protecting the EU’s external border with permissible means. “

SPD General Secretary Lars Klingbeil also called for more commitment from the EU on Tuesday. He told the Bild-Zeitung that the states of the European Union had to work together to “ensure that no more new refugees came”. “We have to clearly communicate in the countries where they come from that they have no chance of coming to Germany this way.”

In the current year, according to the Federal Police, 8833 unauthorized entries related to Belarus were found. The migrants had previously traveled to Belarus and from there entered the EU via Poland.

Omicron and the critical infrastructure