More than 200 complaints in Alicante for homes invaded by pigeons, rats and cockroaches 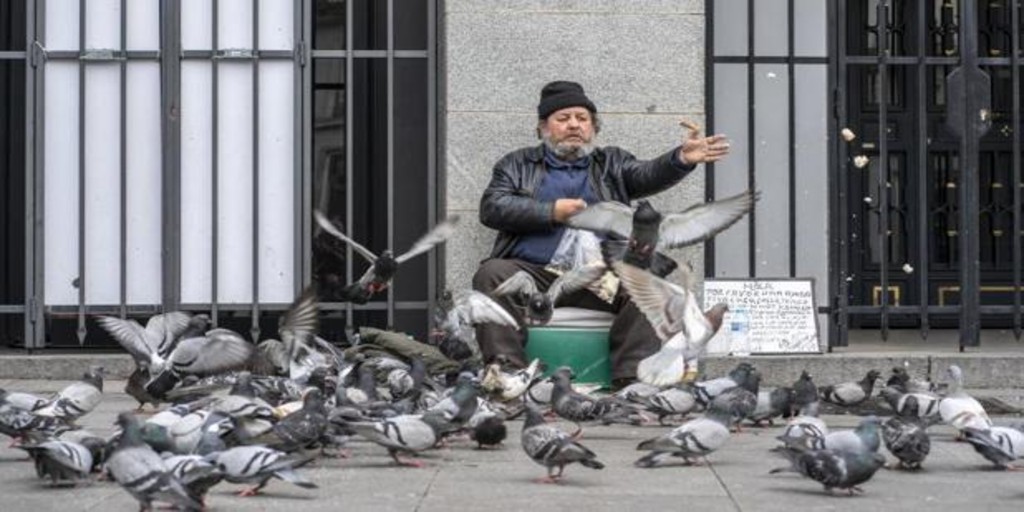 Neighbors and the presidents of the owners’ communities are the main complainants in Alicante of unhealthy situations inside homes and premises. In their complaints, the neighborhood shows that they suffer and live with bad smells, insects or rodents that can affect health. Neighbors and their representatives have encouraged the Department of Health, led by Julia Llopis, to have started 238 files so far this year for houses and unsanitary premises. Since January, the City Council has removed 30 tons of waste from private homes, in which shock sanitary measures have been applied.

The Department of Health has had to request judicial assistance so that the corresponding magistrate authorizes the municipal services to enter 15 of these houses in recent months due to the refusal of their residents to open the door or clean and eliminate the accumulation of dirt or belongings in bad shape.

On other occasions, according to Health data, the palomas have colonized certain houses, rooms or terraces nesting and turning these rooms into lofts with uncontrolled breeding and dead birds. The conversion of these floors into lofts entails the risk of infection by the frequent parasites in these birds – pigeon louse – or the fungi derived from their droppings.

The Department of Health reports that each of these 238 files requires at least three inspection visits. A first to verify citizen complaints and the second and third to monitor their elimination. infectious foci and to check if their managers respond to the requests of the technicians.

Behind the door you will sometimes find older people suffering from any psychiatric disorder, which induces them to transform homes into warehouses for the belongings they collect from the street. In these cases, the cleaning workers of the company hired by the City Council for this purpose intervene. One or two containers, of those discovered on site, it is usual to fill them with the waste extracted from these houses. In extreme cases, a dozen containers have been removed from the same floor, which was converted into focus of rats and cockroaches. It is evident, on occasions, that the unhealthy apartment is illegally occupied.