Noblejas approves its most social budget of almost 8 million 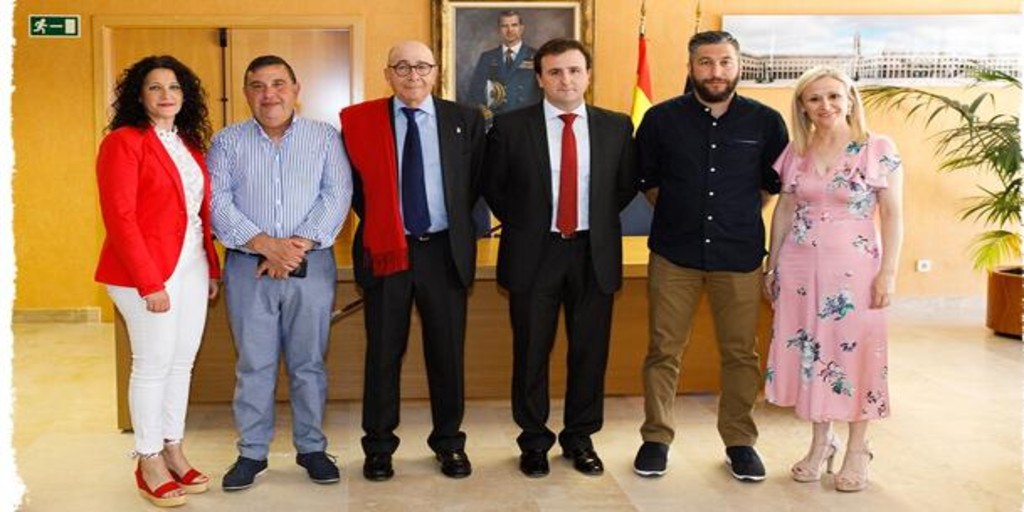 The plenary session of the City Council of Nobles approved on November 5 its «more social» budgets for the financial year 2022, by increasing the items for social spending, for the most vulnerable groups affected by the Covid crisis.

The Deputy Mayor and Delegate Councilor for the Treasury, Angel Luengo, stressed that with these budgets it is intended “to launch a process of investments, reforms, urban transformation, improvement of the residential construction sector, forceful impulse to industrial development and improvement of services” .

The budget amounts to almost eight million, of which three million will be destined to reinforce the policies of social spending, education, culture and sports. A document that includes, in turn, a contingency fund of one million six hundred thousand euros, which allows the government team to guarantee that all the resources of the document and of the Noblejas City Council will be allocated “as a priority” to continue preserving the neighbors health.

In a press release, the City Council of Noblejas has stated that it approves its budgets «without having financial debt » and proving an “average period of payment to suppliers of 5 days on average”, according to the information sent to the Ministry of Finance corresponding to the third quarter of the current year.

Also noteworthy is the provision for the disposal of municipal public assets amounting to 1,500,000 euros, to favor the process of implementation of new companies that reinforce the local and regional industrial fabric, to “continue to keep low levels of structural unemployment at bay in the region. location”.

Other areas of expenditure that are strengthened in this document are those related to Libraries and Cultural Promotion, with more than 350,000 euros of joint budget; the Promotion and Promotion of sport; as well as the Support and Strengthening of sports facilities, with more than 500,000 euros and Services and General Administration that will be endowed with a budget of more than 1,150,000 euros.

In another vein, the mayor of the municipality, Agustín Jimenez Crespo, also announced the next construction of a local emergency park for any contingency, equipped with brine tanks, salt storage, and alternative water reserve tanks for tank loading in the event of any fire that may arise.

The councilor noblejano also announced that in the next plenary sessions, the City Council will award the condition of urban development agent of the industrial estate and the industrial sector known as ´Los Gorriones‘. Both actions will have an investment of more than 800 million euros.