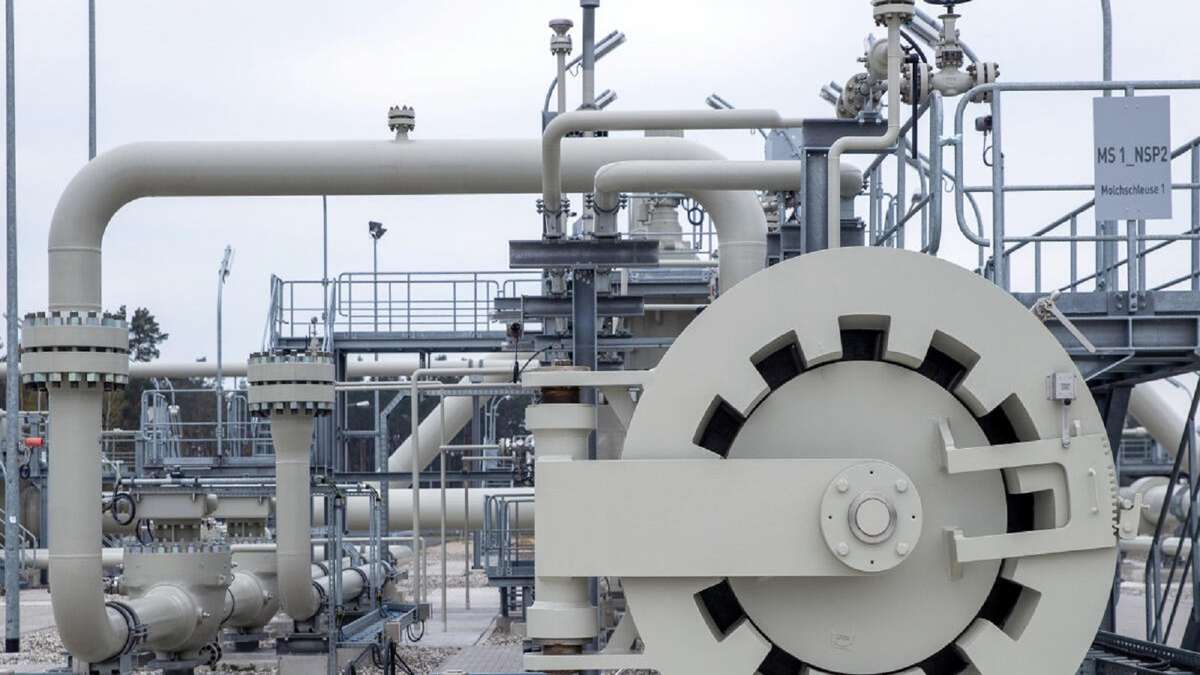 US Republicans are pushing for sanctions against the controversial Nord Stream 2 pipeline. The agreement between Merkel and Biden is targeted.

Washington, DC – Even after the completion of the controversial Baltic Sea pipeline Nord Stream 2, US * Republicans are pushing for sanctions against the responsible corporation in Congress. The group of six Republican Senators is led by Jim Risch, the highest Republican on the Foreign Affairs Committee of the Congress Chamber. Your draft law provides for mandatory sanctions for Nord-Stream-2 AG, based in Switzerland. The group is subordinate to the Kremlin, claims the joint statement by the senators.

The draft law amendment has already been submitted. The addition is to become part of the Defense Budget (NDAA) 2022 package.

In the statement shared by Jim Risch on Twitter, the Biden * government is accused of being inactive in the light of Russian actions. Furthermore, Russia * is held responsible for the energy crisis in Europe – and Moscow is accused of having misused energy as a weapon. Because there is always the accusation that Russia is deliberately reducing its deliveries to Europe in order to build up political pressure. But the Kremlin has always been indignant in the past, saying that all treaties are being adhered to.

Unsurprisingly, the Biden Admin. continues to ignore Congress’ will on # NordStream2, therefore abandoning #Ukraine & handing #Russia energy leverage over our #ME allies. To stop this, I introduced an amendment to # FY22NDAA imposing sanctions on #NS2. https://t.co/JD6XxCPK75

The letter also targets the exemption for the pipeline agreed between President Joe Biden and Chancellor Angela Merkel. Rob Portman, another Senator involved in the bill, sharply criticized the decision. This move encouraged Putin and harmed the American ally, Ukraine, he said. Reintroducing these sanctions is “critical” to supporting European independence and energy security, Portman said.

Republicans rail against Biden government – and Merkel: “Nord Stream-2 is a Russian trap”

The Republican John Barrasso also emphasized that Nord-Stream-2 is a “geopolitical weapon” from Russian President Putin. “We know that protecting this Russian trap is not in our national security interest,” said the Wyoming senator. Senator Tom Cotton also defended the bill in the statement. Because of the inaction of the Biden government, the US Congress must act “to ensure that NATO allies are not hostage to Russian energy.”

With Joe Biden, the rough tone regarding the Trump-era pipeline has been largely relaxed. The US President and Merkel * were able to reach an agreement in July and settle the dispute over the construction of Nord Stream 2. The deal allowed construction of the pipeline to continue without new sanctions from Washington.

However, the agreement provided for sanctions against Russia if the country uses “energy as a weapon”, US government officials emphasized at the time. Also included is “aggressive behavior towards Ukraine”. But despite the promises, Biden received massive criticism and was put under heavy pressure. (bb) * Merkur.de is an offer from IPPEN.MEDIA