Berlin – The Schleswig-Holstein Education Minister Karin Prien wants to contribute as deputy CDU leader to the renewal of the party after the historic disaster in the federal election.

“I would like to bring my experiences and perspectives to the new CDU presidium. That is why I will run for the party congress as deputy party chairman, ”said Prien, who has been a member of the CDU federal executive committee since January, the editorial network Germany. She turned down a candidacy to succeed party leader Armin Laschet. The CDU wants to attend a party conference on 21./22. As a consequence of the electoral defeat, elect a new leadership in Hanover on January 1st.

Prien wants to continue to be minister in Schleswig-Holstein

She wanted to get fully involved in the state elections in Schleswig-Holstein on May 8, so that the CDU around Prime Minister Daniel Günther could win again, said Prien. “You can’t do all of that on the side. Leading the party in this situation requires a level of commitment and attention that cannot be afforded without neglecting other things. “

In addition, she would like to continue to be minister in Schleswig-Holstein. At the same time, Prien emphasized: “In the field of education and research, the Union must again claim to provide the decisive impetus. In addition to climate protection and digitization, this is the future topic. “

When she discovered that she was not running as party vice for a team with one of the likely chairman candidates Friedrich Merz or Norbert Röttgen, Prien said: “I find it strange that it just seems to be about individual candidates surrounded by a group of female comrades-in-arms who then come across more as a set. ”This is not her self-image. She claims to be an independent actor. “For the CDU it is about more than the question of how the gentlemen from NRW get their rights.” In addition to Merz and Röttgen, other possible candidates for the CDU chairmanship come from NRW.

Prien can imagine working with Merz

You could also imagine working with Merz, said Prien when asked. “Contrary to popular rumors, he has not yet contacted me.” She hopes that we will see several candidacies in the next few days. 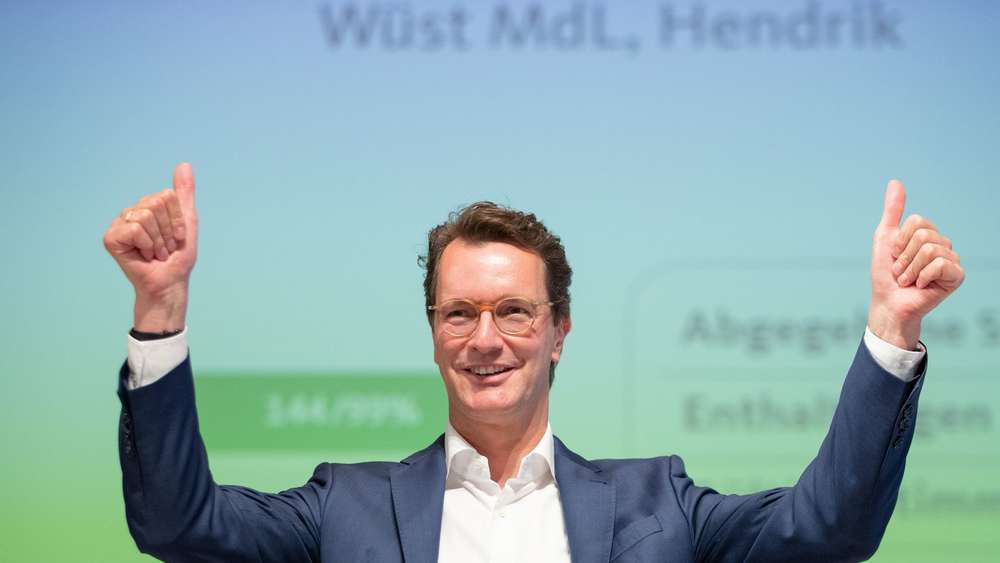 She expressly does not share the assessment of Merz, who described the Union at the Junge Union’s Germany Day in mid-October as a “serious restructuring case at risk of insolvency”, said Prien. However, the CDU must give much more detailed answers to future issues, for example in pension, education, climate or refugee policy. “We will still have some conflicts in the party that we haven’t had in the past few years,” she said. dpa