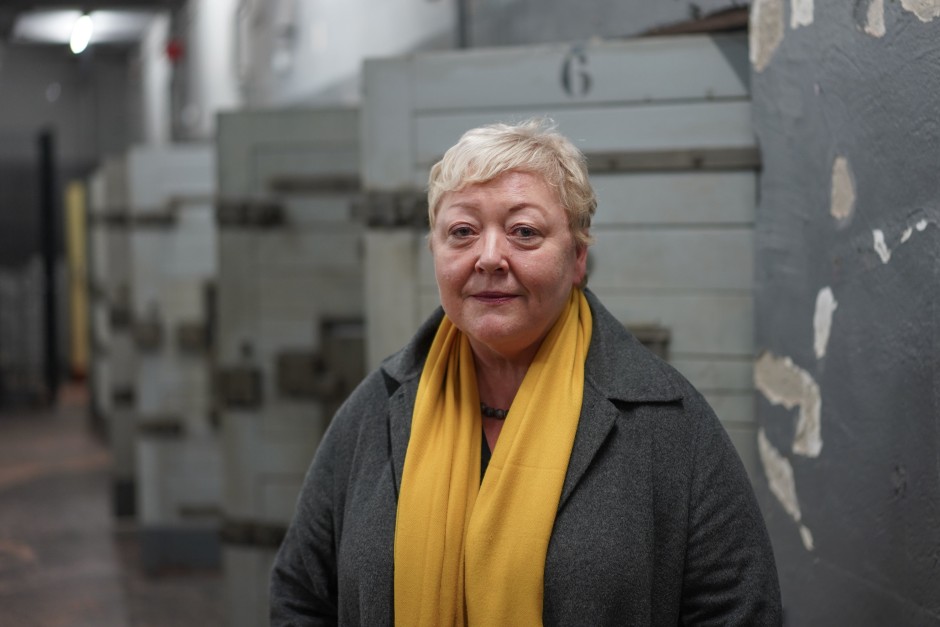 Dhe SED victim commissioner Evelyn Zupke welcomed the progress made in recent years, but at the same time called for further action to be taken to improve the victims of the SED dictatorship. This is particularly true “when it comes to health and the social situation of those affected,” said Zupke on the occasion of the handover of her first activity report to Bundestag President Bärbel Bas (SPD) on Tuesday. This was presented on the anniversary of the fall of the Berlin Wall on November 9, 1989.

The main focus of the report is to facilitate the recognition of consequential health damage, the social situation of SED victims as well as the establishment of a nationwide hardship fund and the further development of the commemorative landscape.

“Anyone who fought for freedom and self-determination in the SED dictatorship must not get sidelined in today’s democratic society,” said Zupke. Although the Bundestag had “decided on important improvements for the victims of the SED dictatorship” in the past few years, Zupke criticized that nine out of ten victims’ applications for the recognition of consequential health problems failed.

The reason is that those affected mostly fail to “prove the required causal connection between the experiences of repression and the current damage to health”. However, this did not give those formerly politically persecuted any access to the necessary support services. “Together we have to prevent the victims from failing because of the bureaucracy’s hurdles,” demanded the victim ombudsman.

Zupke therefore advocated a fundamental simplification of the procedures. For example, “in the case of political prisoners who today suffer from damage to their health, an assessment can be dispensed with,” she demanded. “Those affected are getting older and their health situation is increasingly coming to the fore. The SED victims can no longer be expected to take years of assessment procedures, which usually end in vain, ”Zupke clarified.

As a further necessary means, she named the required hardship fund. In this way, “politics could send an important signal in the direction of the victims all over Germany”. This applies particularly to the more than three million people who left the GDR between 1949 and 1990.

The victim ombudsman only took up her newly created office in June. At that time, the previously existing Stasi records authority was also dissolved; their files and tasks were transferred to the Federal Archives.