the company’s first mobile without Huawei (but with Google services) 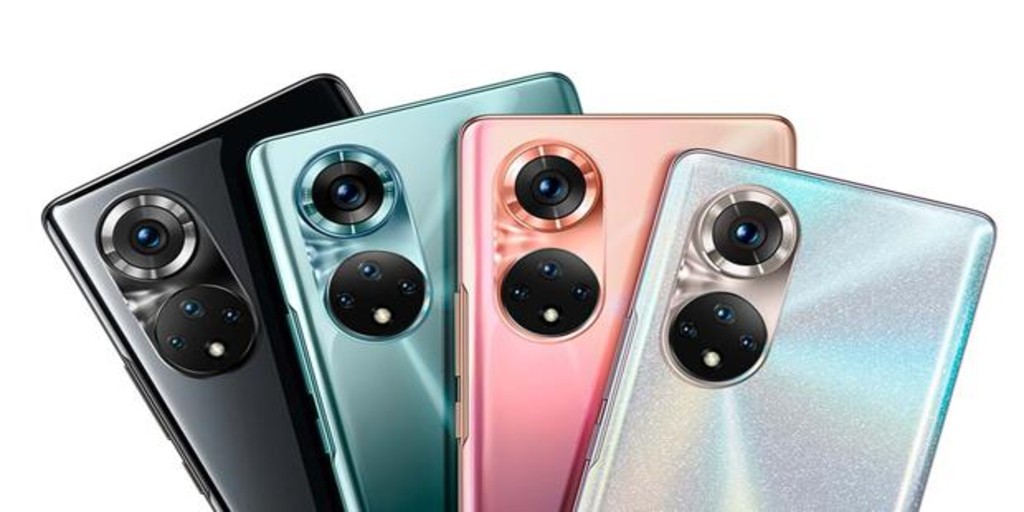 A few days of use have been more than enough to verify that the new Honor 50 it is a good ‘smartphone’. Light, elegant, powerful, with excellent photographic features and, what is better, with all the services of Google and a reasonable price (from 529 euros), considerably less than other high-end phones.

It is the first mobile phone marketed by Honor since the former Huawei subsidiary was sold by the Chinese giant to a consortium of 30 distributors and agents called Shenzhen Zhixin New Information Technology Co, in which the government of Shenzhen itself participates, the city where is the headquarters of the company.

The separation of Huawei means that Honor is no longer subject to the veto imposed by the United States. In other words, you can use Google services again. The new Honor 50, in fact, is the first terminal of the brand in years that includes the Play Store and widely used applications such as Chrome, Gmail or Google Maps. For this reason, Honor has wanted to take the opportunity to offer in this terminal the best possible benefits, although not all have come out round.

The new Honor 50 has a large 6.57-inch curved OLED screen and a ratio of 20: 9. With a Full HD + resolution (2,400 x 1080) and a refresh rate of 120 Hz, the display of all kinds of content is really good. The fingerprint sensor is located under the screen and both movies and games are fully enjoyed and in great detail. An Artificial Intelligence algorithm is responsible, in real time, for continuously correcting the brightness and colors. A higher quality sound system would have been appreciated, a single speaker on the bottom that, while not bad, doesn’t offer the same bass nuances we’ve seen on other premium smartphones.

The four cameras, meanwhile, allow you to take advantage of practically any situation or lighting level, with photos that, however, they do not stand out especially for their quality and level of detail. Something incomprehensible, since on paper the specifications are impressive. The Honor 50 has a 108 megapixel main camera and an aperture of f / 1.9. The images are therefore of sufficient quality to obtain multiple photos by enlarging a single general image. The larger pixel size also allows the camera to capture more light, which in theory should be especially beneficial for poorer-lit shots. However, the results when it comes to taking photos at night leave a lot to be desired, with images that are often too dark or dull.

The main sensor is accompanied by an 8 megapixel wide angle (and f / 2.2 aperture), a two megapixel depth sensor (which takes care of blurring in portrait mode and a macro lens, also two megapixels, which allows us to get closer to the subject just 4 cm away If something is missing in this configuration, of course, it is the presence of a telephoto, which could have worked wonders next to the large main sensor.

The 32-megapixel front camera perfectly fulfills its function and offers a result that is objectively better than that of the rear cameras.

Power and battery to spare

The processor, for its part, is the new Snapdragon 778G, a 5G chip announced last May by Qualcomm and whose objective is precisely to offer high performance and performance to the mid-range. They are accompanied, depending on the version chosen, 6 or 8 GB of RAM and 128 or 256 GB for storage. The phone does not have any IP certification, so it is not waterproof.

The 4,300 milliamp battery includes its own 66W fast charging system, whose charger is included in the box. In daily use, it should be noted that a full charge can last almost two days. In the tests carried out by ABC, making normal use of the telephone (calls, messages, email, web browsing and a couple of half-hour sessions consuming videos or games), the load never dropped below 35% at night .