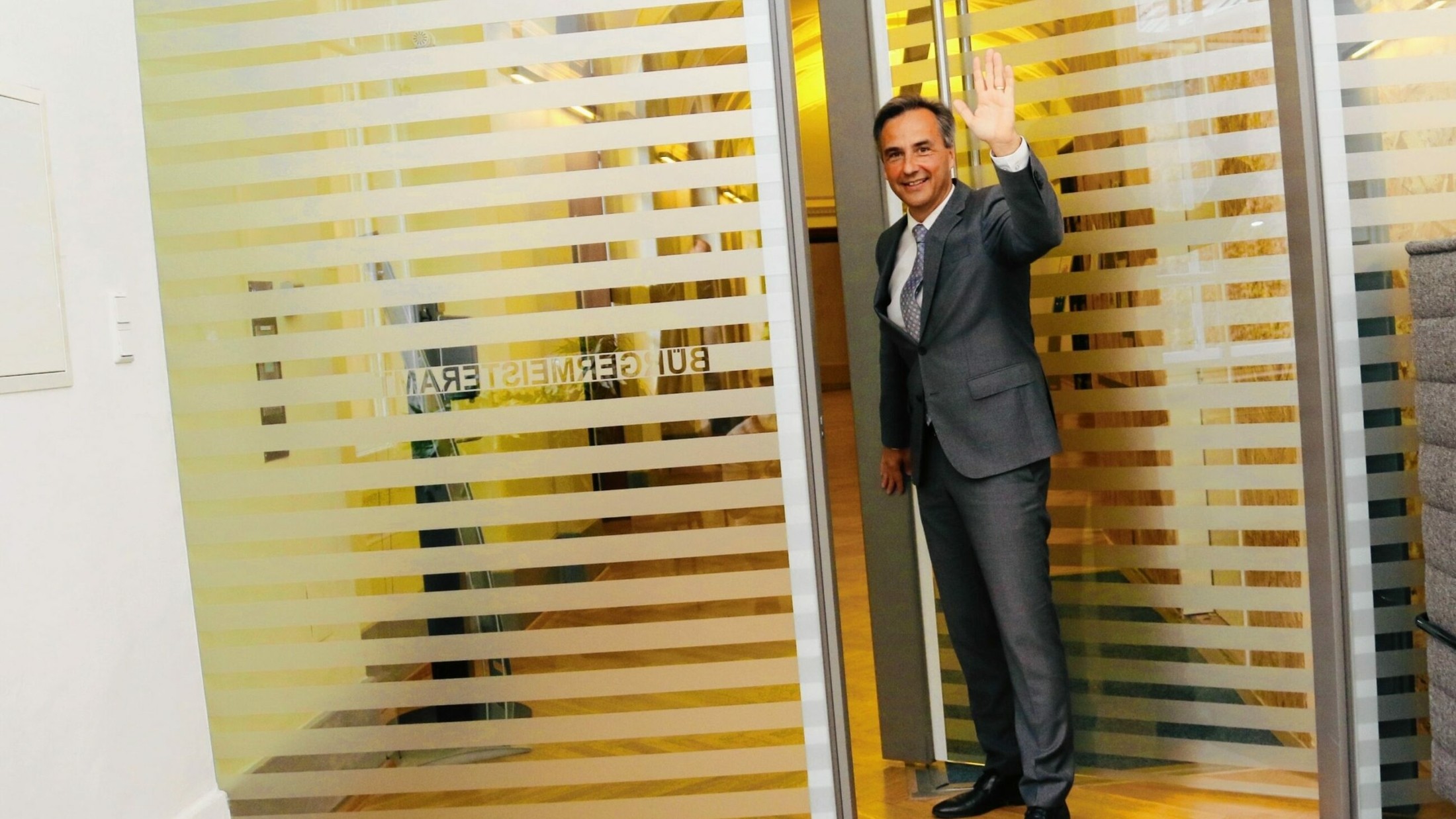 After 19 years as city chief and 24 years in the Graz town hall, Siegfried Nagl took stock of his long political career in a farewell press conference. Afterwards he gave the “Steirerkrone” one last big interview.

„Krone“: Have you already digested September 26th?
Siegfried Nagl: Of course I’ve already processed it – it still hurts. Nobody expected that, not even me. But I think everything in life has a reason and you never know if it’s good or bad. I lose something that I was really passionate about and enjoyed doing and gain something that I didn’t have enough time for.

When did you know on election day: This will no longer work out?
During the last extrapolation, which stood at 26.5 percent, I knew: Something has slipped a lot, that will be it, we will lose first place. And that’s how it turned out.

How was waking up on the Monday after the election – relief or sadness?
In principle, I always sleep well – but that night I slept little and I had a lot of headache. The evening was painful, but that’s politics, that’s what I chose. I was four times winner, once second – and after a morning run everything was easier again.

How many calls and texts did you have in the days after the defeat?
That is still not demolished. I get letters and calls every day. The nice thing is that people walk up to me on the street and say: “Thank you, we appreciate what you have done.” That’s fine – so I don’t have to steal my way out of the town hall, I walk out proud and grateful . This task was enriching for my life. I like to look back, but look forward to what’s coming now. Whatever that will be.

Have you also experienced personal disappointments?
No, I have not been disappointed. There was no malice and no turning away.

What is the basis of your conversation with Elke Kahr – has there actually already been an unofficial handover?
I’ve already had two conversations with her. So far they have been positive. A conversation with a proper handover will of course follow when Elke Kahr is elected. I will also hand over some projects that are still in the pipeline to the new city government.

Do you believe, like Finance Councilor Günter Riegler, that the new KPÖ-Greens-SPÖ coalition will explode the city’s debts?
I am not one of those who will make great recommendations in retrospect. But there are other politicians who are going on now. I will not comment on this. But I wish everyone all the best. I will continue to be happy about everything that succeeds for Graz. And everything that goes wrong will be with me too – you will never get rid of that.

How do you comment on the reputation of the KPÖ abroad?
I don’t know what to do with communism – and I’ve always fought against it. It stays that way.

What were the best moments in your career?
The encounters with the children in the town hall. There was always so much positive energy there, so much joy.

Is a political comeback completely out of the question for you?
At the moment everything is empty in my life book and I have to write new chapters first. Let’s see.

Nagl then quotes from Hesse’s poem “stages”: “The heart has to be ready for every call of life / ready to say goodbye and new beginnings, / in order to be brave and without grief / to give new bonds to others.”