The ‘superrapps’ ask for a landing strip in Europe 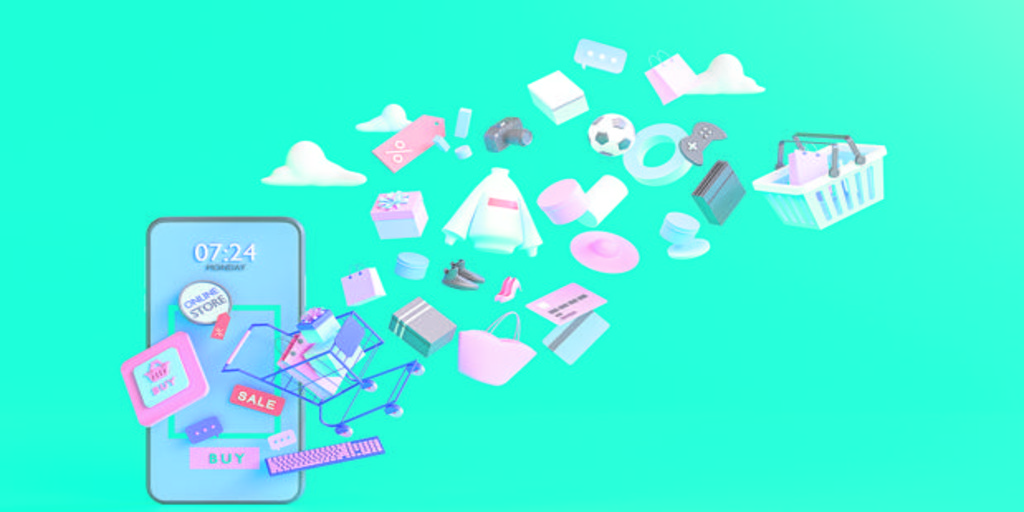 All in one, ready to take over the world. The ‘superrapps’, applications that encompass several services, are already a dominant player in China, and they begin to take positions for the landing in the United States and Europe. They have proven that they can function as a profitable business model and are well received by the public. Very subtly, like all things that take time to build, they have become indispensable to their users.

With their amalgam of services they have managed to be part of the day to day, hour to hour and minute to minute of those who have access to them. Millions of users depend on ‘superrapps’ to access any type of daily activity: shopping, ordering a taxi, buying tickets

for the movies, make an appointment at the doctor, ask for a loan from the bank … In China, all this is possible from a single platform with solutions such as WeChat or Alipay, super applications with the ability to manage the services mentioned above (and many more).

From the starting point in the digital world, e-commerce and everything that derives from internet business, “China is five or six years ahead,” he says. Fernando Aparicio, Professor at the MIB of the Sales, Electronic Commerce and Marketplaces module of the ISDI business school. “Giants like WeChat were able to see that it was possible to build multiple business models from one message,” explains the also director of the consulting firm Amvos Digital. The beginnings of WeChat date back to 2011, the year in which it was created by the Chinese technology giant Tencent as an instant messaging app, very similar to WhatsApp. Now, its commercial tentacles are very numerous.

The reasons why these types of applications are still incipient in Europe are multiple. A lot has had to do with our lack of vision when it comes to imagining a “lifestyle” app, as these applications define themselves, which, quite certainly, are part of the daily lives of their users. It meansn the West we have not been able to understand the product or service that is offered as a whole, with the ability to grow and evolve, but always as ‘a part of’.

In addition, the regulatory environment of data in Europe has had a great weight in the lack of development of these tools. “In China, the starting point is that any type of data that these applications have are obliged to share it with the Government, something that obviously does not happen in the rest of the world, but quite the opposite,” says Aparicio. In Europe and the United States, a more protectionist model has been chosen, with “obstacles to protect the privacy of people, because we live in a favorable system for the consumer and harmful for this type of business”, compares the ISDI professor.

Which is why this type of company will not have a red carpet on its landing, especially in the Old Continent. Of course, WhatsApp will not have it as easy as WeChat, not even in the US But the examples of ‘superrapps’ that put the pike in new markets beyond the Asian are more and more abundant. An emblematic case is that of Rappi in Latin America, a very attractive market that is conducive to this type of solution. Initially, this application was born in 2015 limited to the services of ‘delivery’ and online commerce of food products. But over the years it has been adding new business windows to become an insatiable ‘all in one’: it allows you to order a taxi or reserve an electric scooter, withdraw cash, make transfers, attend a live concert ‘online’ …

In Europe, the phenomenon is also beginning to take shape. Bolt is a company born in Estonia in 2013 that offers, to date, mobility, micromobility and delivery services in 45 countries and 300 cities, most of them European. Its creators are sure that the consolidation of the era of the ” superapps ” in Europe is only a matter of time.

The main objective of the company is to offer solutions for users “in different environments and to serve a group that not only demands to move from point A to point B, but also to have dinner delivered to your home or shopping in 15 minutes”, assures Paul Alvarez, regional director for South and West Europe at Bolt. For this to happen, however, they ensure that there needs to be more consistency in the regulatory environment, not only of data, but for example, of micromobility. «The regulatory environment of each city is quite different in Europe, Although we would like to be able to offer all three services in all markets, we must adhere to local regulations. In Spain we have not reached that point of operating with our three verticals, as in other European countries, but we are clear that it is an objective we want to reach, ”reflects Álvarez.

Giants in Asia, incipient phenomena in Europe, but willing to “look at China is to look at the future of the world,” emphasizes Aparicio. The revolution is underway, the only question is which actors will play the leading role in it in the West.

What will be the winning horse?

The ‘super app’ that can establish itself as the first giant in Europe must have some qualities, such as public confidence. This is why experts like Fernando Aparicio rule out that this great actor comes imported from Asia. By number of users, technological capacity and the weight they have in people’s daily lives, there are clear candidates: Uber, Google, PayPal … But Aparicio bets on Facebook: «They are building it now», you can already make purchases from Instagram, look at catalogs from WhatsApp and it is only a matter of months before WhatsApp Pay lands in Spain, predicts the ISDI professor.