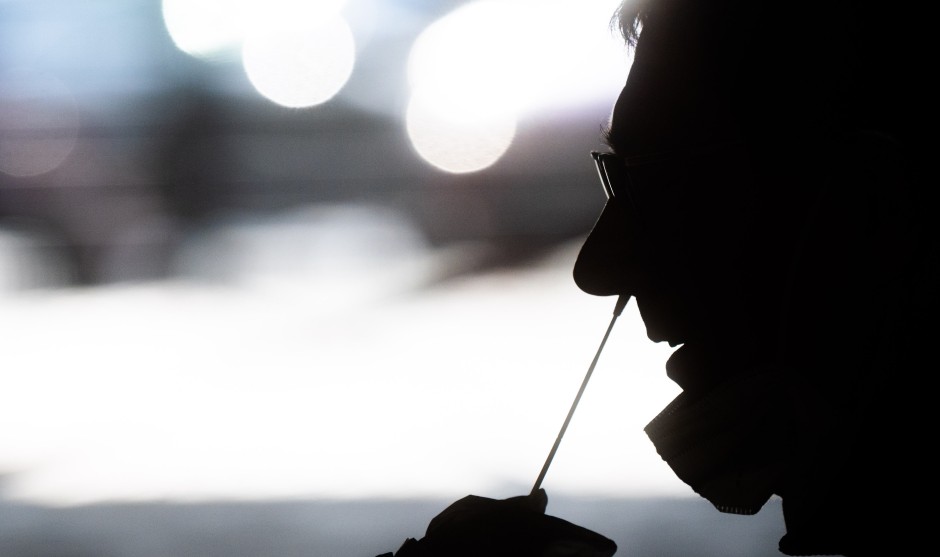 Dhe traffic light parties want to introduce a mandatory 3-G rule in the workplace across Germany. This was agreed in the morning, said the health policy spokeswoman for the SPD, Sabine Dittmar on Tuesday in Berlin. There is now a test order to the Ministry of Labor, how this is to be implemented. The agreement with the Greens and the FDP was that proof of vaccination, recovery or testing should be mandatory throughout Germany, she said.

Daily tests and a right to information are to be associated with the planned 3-G regulation at the workplace. It should also be regulated “that the employer can save this data for a certain period of time,” said Dittmar. “Intensive discussions” are still being held with the trade unions about this.

IG Metall signaled on Tuesday that it was not fundamentally against the planned 3-G rule in the workplace. At the request of the German Press Agency, the union said: “We cannot avoid a 3-G rule in companies if 3G or 2G becomes the norm in public spaces. We reject a 2-G control in operation. “

So far, employees are only obliged to provide information to their employer in certain areas, such as in old people’s and nursing homes, schools and daycare centers or hospitals. The trade unions had so far resisted a general obligation to provide information. According to the planned new regulation, employees in the workplace will have to be tested daily if they have not been vaccinated or have recovered.

A corresponding new regulation is to be incorporated into the draft of the three traffic light parties of the law for the period after the epidemic situation of national scope has expired. The law, which is to be discussed in the Bundestag for the first time on Thursday, provides in particular for the continuation of the mask requirement and distance requirements, especially in closed rooms.

Unlike most corona measures such as mask requirements and distance requirements, which the states can apply at their own discretion, the 3-G rule should be prescribed nationwide at the workplace, as Dittmar emphasized. As part of the new regulation, the SPD, Greens and FDP also want to introduce mandatory tests in old people’s and nursing homes and return to the free citizen tests. The new law is to be adopted in the coming week.

The Robert Koch Institute (RKI) reported 21,832 new corona cases on Tuesday. This means that the value has more than doubled compared to the previous week: 11,019 more new infections were registered than on Tuesday a week ago, when the health authorities reported 10,813 new infections to the RKI. However, a week ago there were fewer reports in some federal states because of the holiday on Monday.

The seven-day incidence rose to a new record of 213.7, according to the RKI. The value indicates how many people per 100,000 inhabitants have been infected with the corona virus in the past seven days. 169 other people died related to the virus.

There is a clear north-west-south-east divide in Germany when it comes to the number of infections. Saxony has the highest value with an incidence of 483.7. The value in Schleswig-Holstein has been largely stable for days at 77.