1.2 million paid out to victims of the Oktoberfest attack

A late sign to the victims of the worst right-wing extremist attack in German history: a good 40 years after the Oktoberfest attack, the victims received money from a fund.

Munich – The support fund for the victims of the right-wing extremist Oktoberfest attack by the federal, state and city authorities in 1980 has been paid out in full one year after it was set up.

The fund assets of 1.2 million euros went to 90 people affected, according to the report that the Munich social affairs officer Dorothee Schiwy will present to the social committee on Thursday.

In the attack on September 26, 1980, 13 people died, including the right-wing extremist Gundolf Köhler. More than 200 people were injured. Some lost limbs, many still suffer today.

Amount: Drop in the bucket

“It was a positive sign that was set,” said Robert Höckmayr (54), who lost two younger siblings in the attack and survived seriously injured. On the financial side, however, the amount will still be a drop in the ocean for 40 years. Höckmayr had to endure dozens of operations and still has splinters in his body.

The Oktoberfest attack brought unspeakable suffering to those affected, according to the report by the social officer. The applications showed this again impressively and gave testimony to how much those affected still suffered today. “Behind the mere facts and figures, there are many harrowing individual fates – people whose life after September 26th, 1980 was never like it was before.”

The funds could not alleviate this suffering and could not undo the blatant errors and omissions of the authorities, among other things in investigating the attack and in compensating the victims. But you should send a sign of sympathy and recognition of the injustice suffered.

A man charged with child molestation does not go to jail. The Baden-Baden regional court sentenced the ex-educator with a relevant criminal record on Wednesday to a suspended sentence of one year and nine months, a court spokeswoman said. 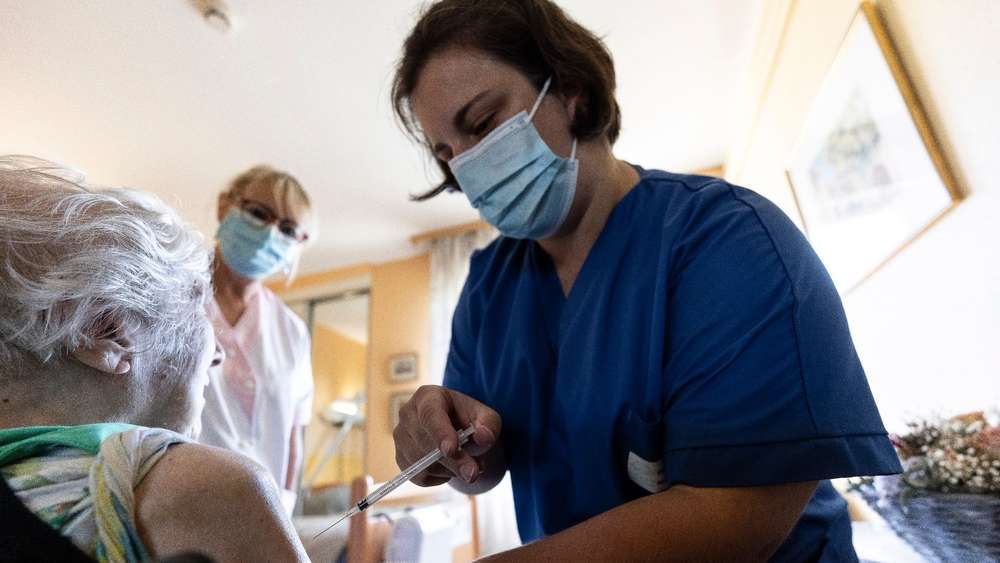 EMA recommends booster vaccination if the immune system is weak

For people with a weak immune system, a third vaccination is advisable after just 28 days, explains the European Medicines Agency. The ability to form antibodies is thus improved.

EMA recommends booster vaccination if the immune system is weak

The fund was launched last year. Bavaria and the federal government each paid 500,000 euros. The state capital contributed EUR 200,000 and managed the fund.

In July 2020, at the end of the resumed investigation, the federal prosecutor’s office had completely reorganized the act and expressly stated that the bomber acted out of right-wing extremist motivation. dpa

The single ticket to travel cheaper by metro, bus and train starts operating on January 31 in Valencia