Traffic light parties are fighting for the first results

The coalition negotiations are jerky. The Greens are dissatisfied. Not much more is known about the ongoing discussions. The first results are now being presented – under lock and key.

Berlin – Almost three weeks after the start of negotiations on a traffic light coalition, the working groups set up by the SPD, Greens and FDP are presenting their first results.

By 6 p.m., the 22 specialist groups are to summarize the status of the negotiations on three to five pages and transmit them to the general secretaries of the parties. The remaining points of contention will then be clarified in top rounds – probably from the beginning of next week. The traffic light parties want to conclude the negotiations by the end of November. The previous Finance Minister Olaf Scholz will be elected Chancellor by the Bundestag and his cabinet will be sworn in during the St. Nicholas week from December 6th.

Extension of the negotiations?

The coalition negotiations officially began on October 21. Before that, the SPD, FDP and the Greens had already negotiated an exploratory paper in which the first cornerstones were defined. After that, hardly anything from the discussions of the working groups leaked out. In the past few days, however, the Greens have shown themselves to be dissatisfied with the progress made, especially with regard to climate protection. Baden-Württemberg’s transport minister Winfried Hermann (Greens) even warned of new elections. 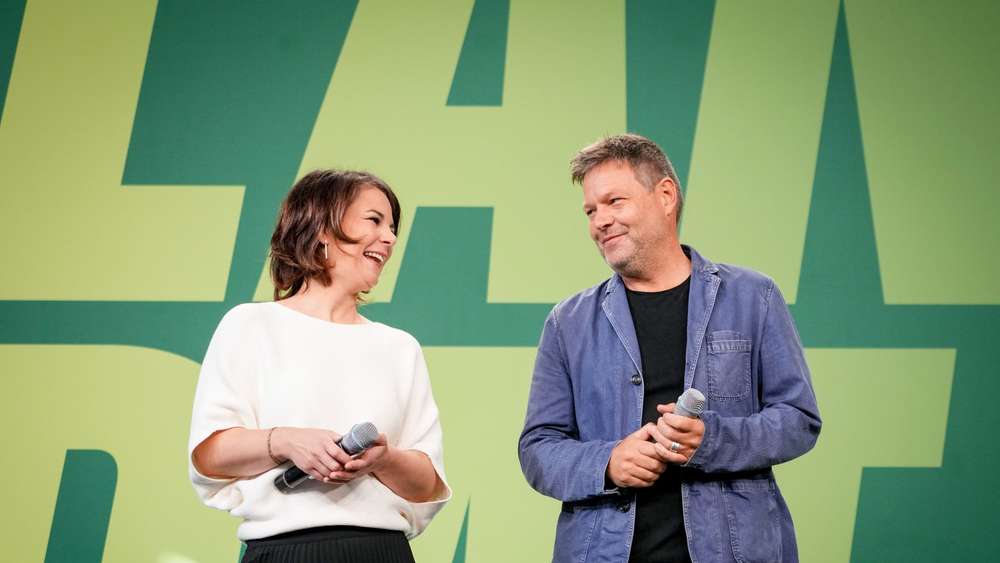 A Green party conference has seldom gone so smoothly: In just two hours, the Greens celebrate themselves, name their exploratory teams and determine further steps on the way to possible participation in government. Self-criticism is hardly loud. 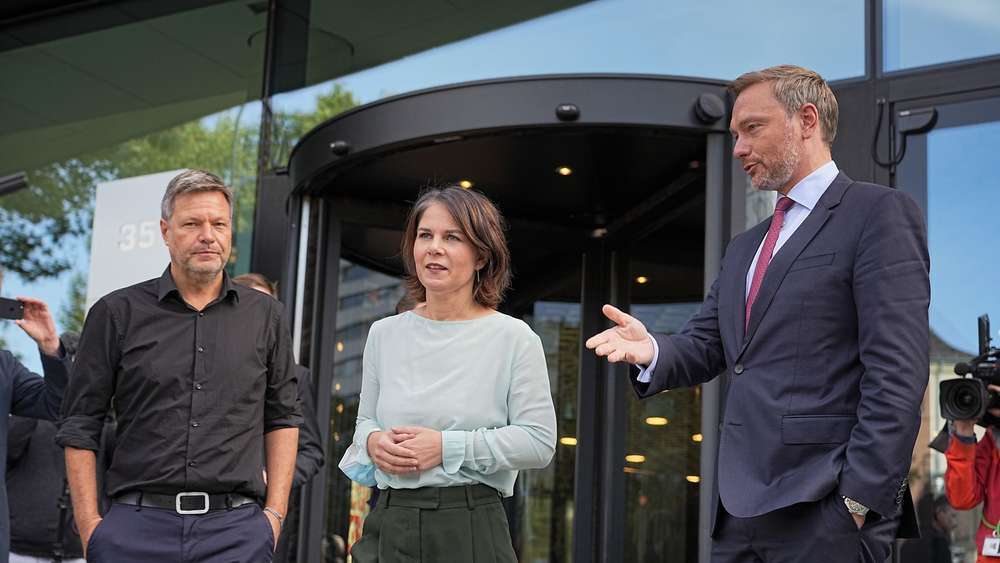 The Greens and FDP are exploring – and the SPD and Union are in the starting blocks. The majority in Germany are in favor of the traffic light. But it is not yet certain who will rule the country in the future.

Beach chair season is coming to an end: Extension is not worth it

For many, the beach chair is part of their vacation like sand and sea. Now the summer is over and the baskets are also disappearing into the winter quarters. A season extension is not worthwhile for the landlord.

Beach chair season is coming to an end: Extension is not worth it

The SPD and FDP rejected such statements. The Greens federal manager Michael Kellner also relativized Hermann’s statement. “Of course, coalition negotiations are demanding, especially since it is a constellation that has not existed at the federal level, but it is certainly not the time to speculate about new elections,” he told the editorial network Germany.

Despite all skepticism, the SPD wants to stick to the existing schedule until the election of Chancellor. “Olaf Scholz is to be elected as the next Chancellor in the week after Nikolaus,” said Secretary General Lars Klingbeil of the “Rheinische Post”. “We’ll discuss whether that happens on Tuesday, Wednesday or Thursday.”

To the dissatisfaction with the Greens, Klingbeil said that it was in the decisive days. “There are 300 specialist politicians from three parties who want to push through their main topics. It’s totally normal for something to get stuck – and still: it will work in the end. ”You now come to the home straight,“ where everyone makes their point of view again ”.

The three traffic light parties had given the working groups very detailed guidelines on how to deliver their results. The small groups up to three pages, the large groups up to five, font size 11, Calibri, line spacing 1.5. The individual results should be brought together in the next few days before work on the still open points begins. It is not planned that interim results will be publicly presented on Wednesday. The vow of silence of the traffic light negotiators should apparently continue to apply. dpa