Young people have to be prepared for significantly more extreme weather

Figures from a study concretize what has long been more than a bad premonition: Almost all of the 1.2 billion adolescents today will be exposed to a climate-related danger in their lives.

Glasgow – Because of climate change, according to a study, today’s youth must be prepared to be confronted with extreme weather up to seven times more often than the generation born in the 1960s. 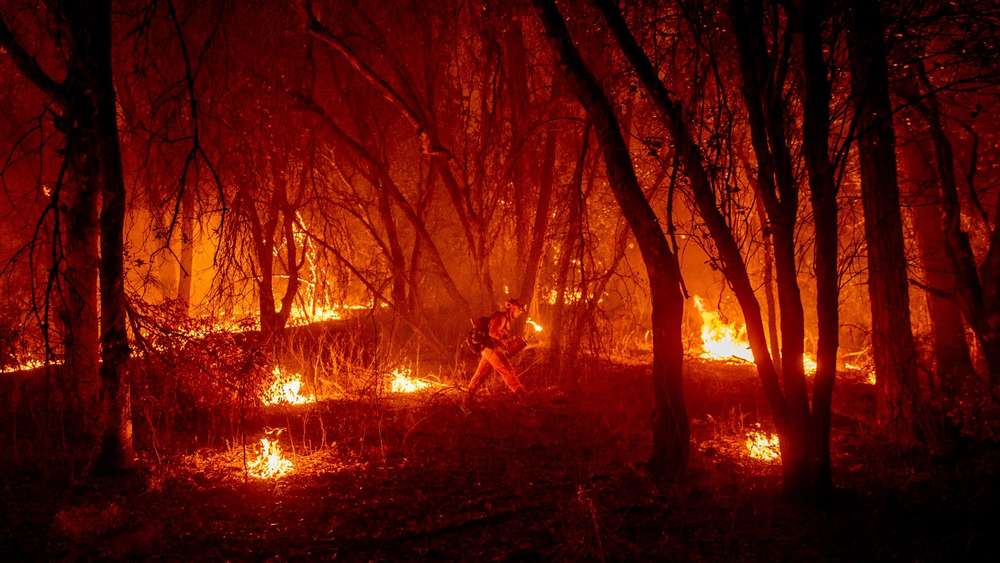 A child born in 2021 will experience more floods, heat waves, and forest fires. With a gloomy forecast, scientists recall the need to catch up in climate policy. 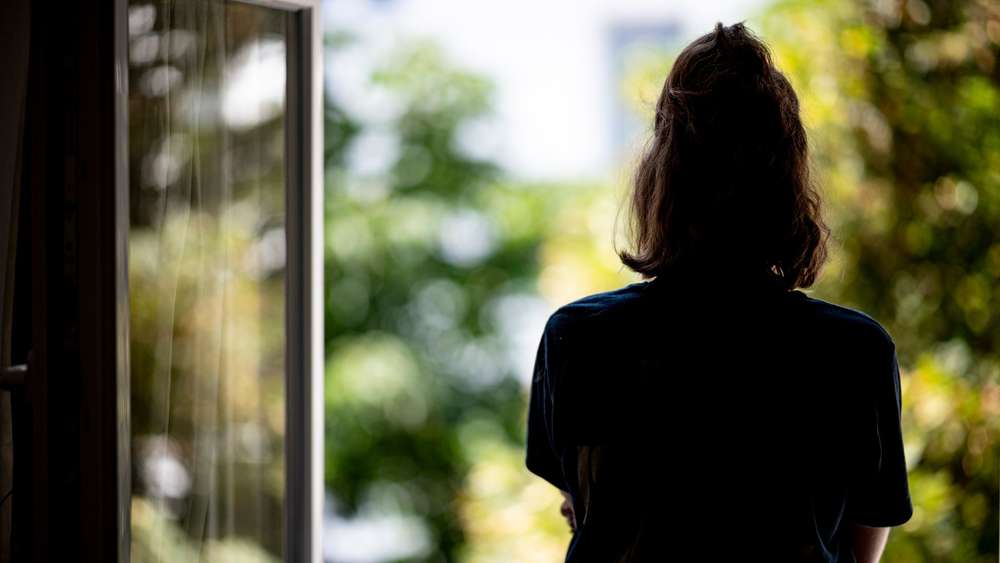 The corona pandemic challenges the psyche of many people – more depression and anxiety disorders are the result. Researchers urge governments around the world to act.

This is shown by a report commissioned by PMNCH, a global alliance under the umbrella of the World Health Organization (WHO) for the protection of women and children. It is to be presented on Wednesday at the World Climate Conference in Glasgow. Accordingly, the risk of damage to health, forced flight from home, inadequate nutrition and unemployment also increases.

According to the study, almost all of the approximately 1.2 billion adolescents between the ages of 10 and 19 will be exposed to at least one climate-related hazard – such as heat waves, hurricanes, air pollution, floods or water scarcity.

In order to protect them, it is essential, as agreed in Paris in 2015, to limit the global temperature to 1.5 degrees compared to the pre-industrial era. Children and young people are not to blame, but they have to endure the worst consequences. dpa