Criticism of the government – Green vaccine skeptic leaves the party 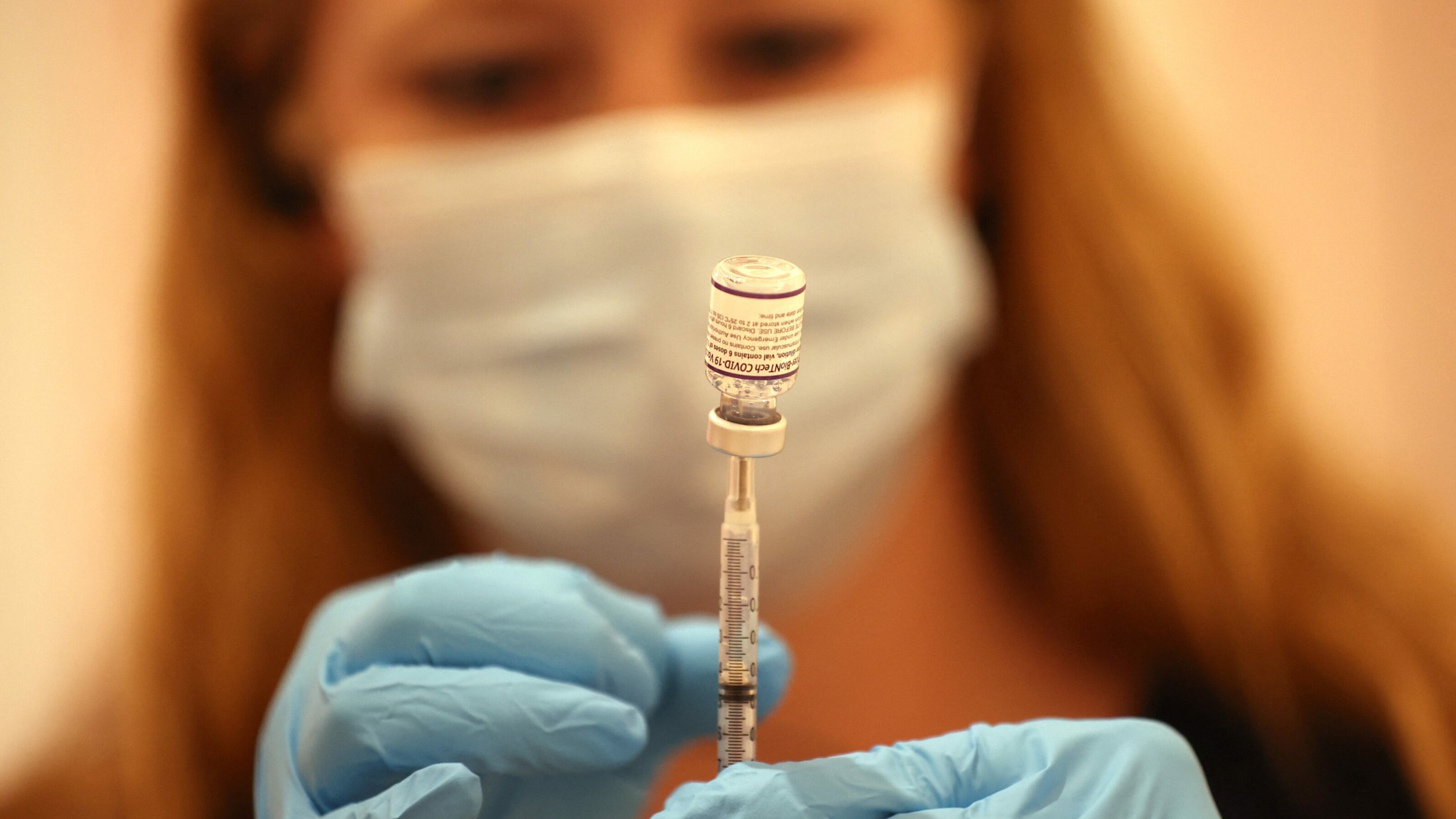 There are many skeptics of the vaccination not only among the Freedom Party – above all the federal party leader Herbert Kickl, who has meanwhile fallen ill. As has now been shown, there are a few critical voices about immunization even within the Green Burgenland.

As the party announced, the councilor in Gols, Martina Meixner, has now resigned from her party membership. The reason for the exit is said to have been the line of the turquoise-green federal government, according to which as many people as possible should receive a corona vaccination. Greens: “Regrettable” “The vaccination is the only way out of this pandemic. This is the position of the Greens, as do most of the experts. It is very regrettable for us that our councilor in Gols has a different opinion on this, ”says state manager Michael Bacher. Meixner remains on the municipal council as a non-party mandate.