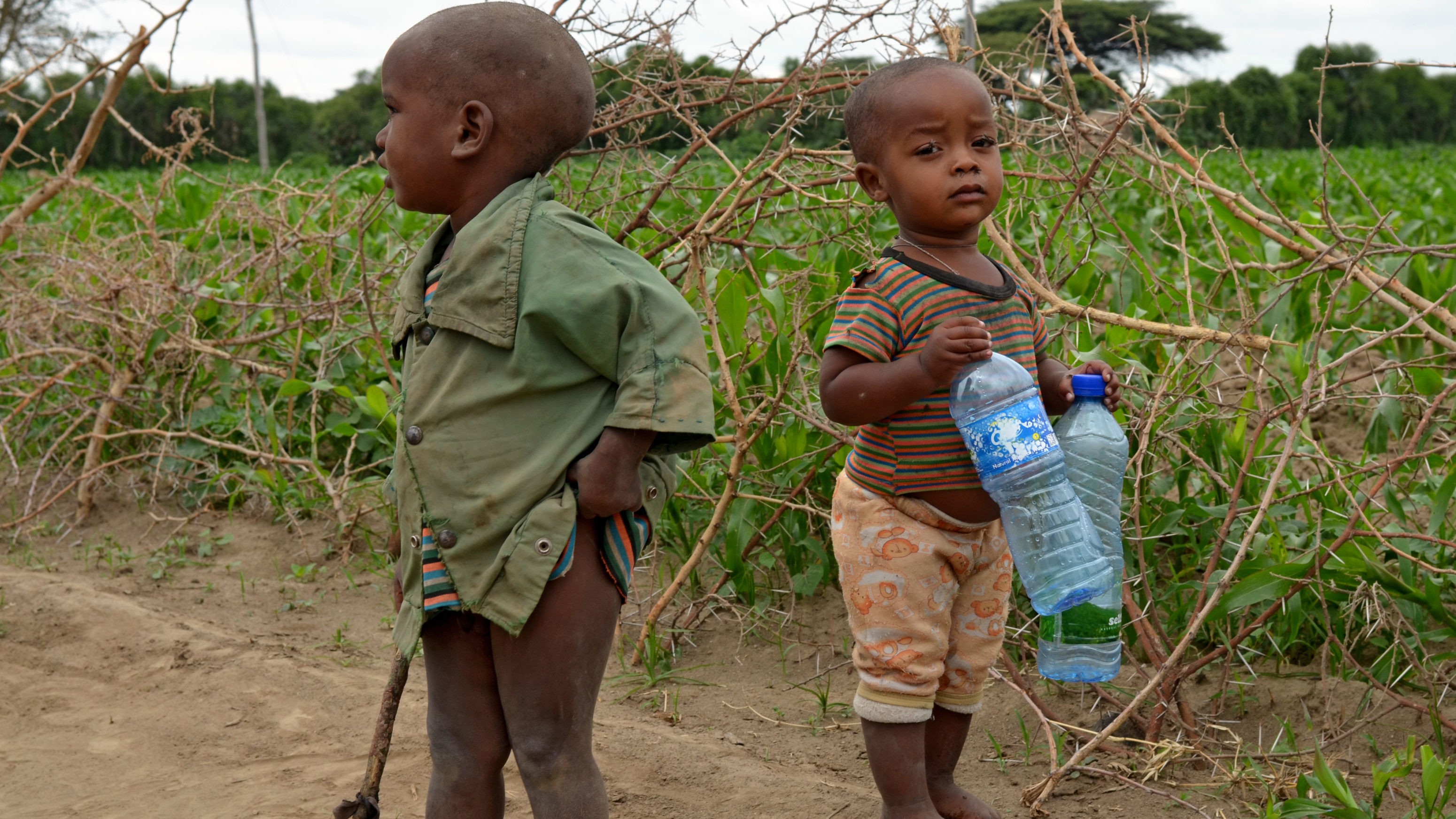 FPÖ is sharply critical
During the debate on the Foreign Ministry’s budget, the FPÖ sharply criticized the debt relief and requested that it be deleted. 2.5 billion euros are “the same as all Austrian cities and municipalities should get to compensate for the financial losses caused by the Corona crisis,” said FPÖ MP Martin Graf. At the same time, he described it as “unbelievable” that the Greens in power, of all people, who had always been in favor of increasing the EZA, “are now giving in to this rogue”. After all, “nothing at all is funded, but rather bad debts are probably written off anyway,” says Graf. He also expressed fears that the Sudanese military junta “will put the money that is now saved for interest and repayments into new weapons”.