Hospitals in Salzburg are preparing for triage

Increasing patient numbers are pushing the clinics in parts of Austria to the limit. In the federal state of Salzburg, people are now preparing for triage – the decision of who can still be treated in intensive care and who cannot.

Salzburg – Hospital care in the Austrian state of Salzburg is on the brink due to the tense Corona situation.

The Salzburg state clinics announced on Tuesday that a triage team would be put together because treatment of all patients according to the applicable standards could soon no longer be guaranteed. According to the spokesman for the clinics, the team will in future advise who can still be treated in intensive care and who cannot.

With more than 1500 new infections per 100,000 inhabitants, Salzburg currently has the highest seven-day incidence of any Austrian federal state. Upper Austria follows closely behind with a value of more than 1400. Austria’s intensive care physicians therefore called for a short lockdown for the general population in these two regions on Tuesday. The situation is “very, very tense,” said Walter Hasibeder, President of the ÖGARI professional association.

The conservative ÖVP of Federal Chancellor Alexander Schallenberg has vehemently opposed the initiative of Health Minister Wolfgang Mückstein (Greens) to introduce nightly exit restrictions nationwide. Instead, the conservative Chancellor Party is relying on the lockdown for unvaccinated people, which has been in force in Austria since Monday. Mückstein wants to reassess the situation on Wednesday.

Thuringia continues to have the highest corona incidence nationwide

The corona incidence in Thuringia continues to rise. The Robert Koch Institute (RKI) reported 109.7 new infections per 100,000 inhabitants within one week on Thursday morning. The day before, the value was 103.7. The Free State thus continues to have the highest seven-day incidence nationwide. Bavaria has the second highest value (96.7). Germany-wide, the seven-day incidence on Thursday was 67.0 after 65.4 the previous day.

Thuringia continues to have the highest corona incidence nationwide 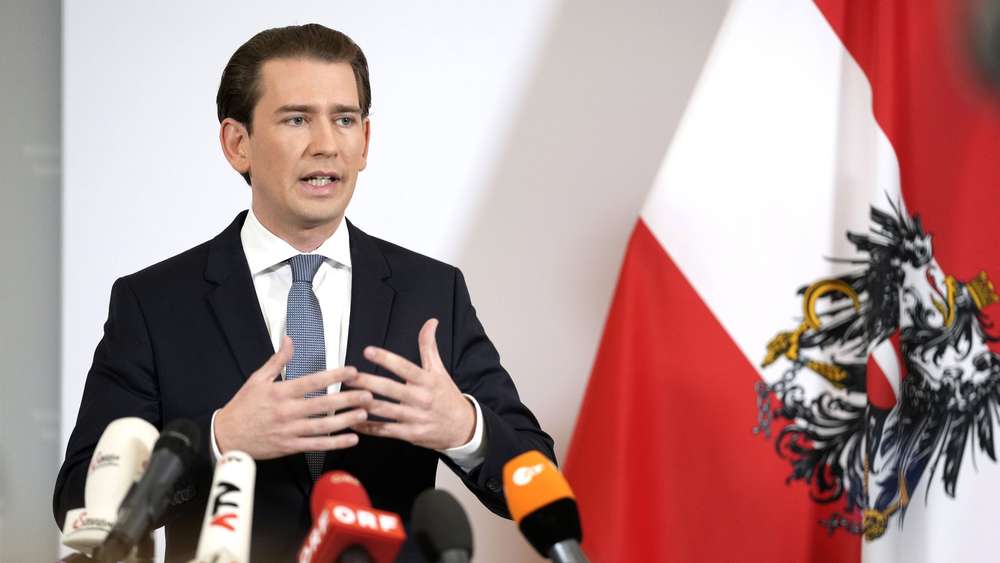 Government crisis in Austria: no solution in sight

A few days until the all-important vote of no confidence in Chancellor Kurz. It doesn’t want to give way beforehand. Other parties are still hoping for a last-minute turnaround.

Government crisis in Austria: no solution in sight

The intensive care units are filling up, the incidence is growing: Thuringia could face a new wave of corona. At least that is what the Jena intensive care physician Michael Bauer expects – and describes the role vaccination plays in this.

In response to the call for help from the clinic operator with its four hospitals, Salzburg’s head of state Wilfried Haslauer (ÖVP) announced relief measures. Among other things, some corona patients are to be accommodated in centers for medical rehabilitation. dpa