How does 3G work on trains? 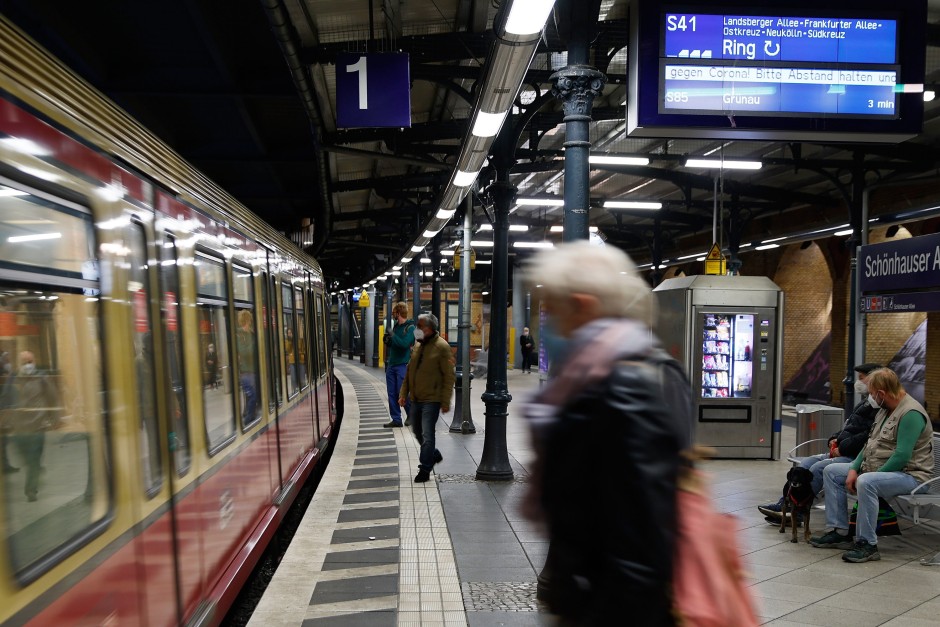 Whe travels by bus and train in German cities every now and then sees a face that is not or only partially covered with a mouth and nose mask. So if the previous rules don’t always apply today, what can the planned 3-G rule bring in local and long-distance transport? In any case, the Verkehrsverbund Rhein-Ruhr (VRR) speaks of the fact that comprehensive controls can hardly be implemented. A comprehensive 3G inspection is not realistic for the Rhein-Main-Verkehrsverbund (RMV) either, even if the Federal Police gave active support. 3G controls are also much more time-consuming, since, unlike a missing mask, it is not possible to tell at first glance whether someone has been vaccinated, recovered or tested. The Verkehrsverbund Berlin-Brandenburg (VBB) also points out the obligation to transport: the transport companies can only exclude passengers from the journey under certain criteria.

That is also one of the arguments why the acting Federal Transport Minister Andreas Scheuer (CSU) rejects a 3G obligation. In an interview with the FAZ he remains in his position, although his party chairman, the Bavarian Prime Minister Markus Söder, announced on Monday that he was “expressly in favor of 3G also taking place in local public transport and long-distance transport”. In contrast, Scheuer referred to studies according to which regional and long-distance public transport did not pose a significant risk of infection.

The Robert Koch Institute classified the risk here as low in August. Scheuer emphasizes that he is very much in favor of increasing the vaccination rate in Germany – but the 3-G rule in public transport is not the appropriate means for this. Rather, it will lead to people going back to the car. From a legal point of view, 3 G in trains is on clayey feet because of the general interest. Even the introduction of the mask requirement was a “legal high bar”. Against this background, four federal ministries opposed the introduction of 3G in trains in August of this year. Scheuer does not accept comparisons with other European countries in which 3G works in trains. France, for example, has a closed rail system with a specific train connection, which is much easier to control than the German one, which is open to spontaneity.

The Association of German Transport Companies agrees. He announced that he would examine proposals from the future traffic light coalition for a 3-G rule in buses and trains. In view of the now sharply rising incidences, it is understandable that corresponding tightenings are also being discussed in public transport. “However, you have to take into account that in an open system with several million passengers every day, seamless controls cannot take place,” said Managing Director Oliver Wolff. “Especially in local transport with frequent passenger changes and stops at short intervals, this can only be implemented on a random basis, if at all.” the federal police then also carry out the controls in the local public transport. “