Lockdown for everyone? – Which corona rules are now on the table 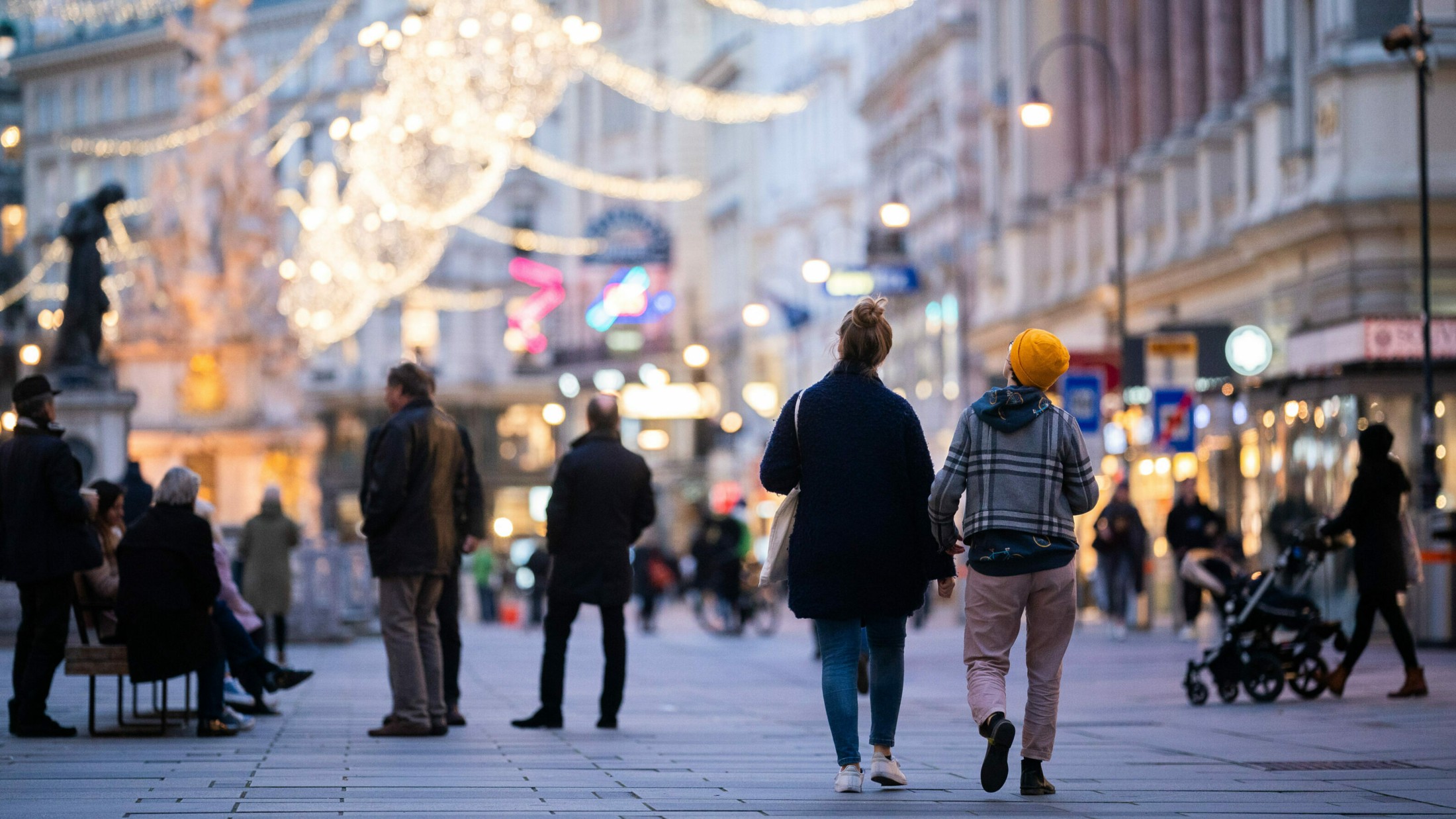 The lockdown for unvaccinated people is ongoing, and other federal states have tightened measures. The deliberations continue: what can blossom for us? Everything up to a lockdown for everyone.

On Wednesday, ten days after the 2G rule came into force, Health Minister Wolfgang Mückstein (Greens) wants to take stock and then negotiate further measures with the federal states. He not only has the package of measures presented by more than 30 scientists on Friday with him, but also his own. Chancellor knows nothing about Wednesday summit Federal Chancellor Alexander Schallenberg (ÖVP) said on Monday evening in a “ZiB Special”, of another summit on Wednesday he doesn’t know anything. Schallenberg emphasized that he had a good basis for discussions with the Minister of Health, “who is of course currently in great demand”. But he also expects “that we as the federal government act together, that is the goal”. Schallenberg wants to continue to increase the vaccination rate. The decision to send the unvaccinated into lockdown was not made easy, the Chancellor said. And one is convinced that the measures already taken, such as 3G at work and 2G in leisure time, will have an effect. The contact restrictions of the 35 percent unvaccinated would also achieve the desired effect: “I think we should be a little more confident.” With the still high numbers – 11,889 new infections on Monday, more than ever at the start of the week – we are going to tighten things up not be spared. Most likely, the FFP2 requirement is likely to be expanded indoors. Nocturnal exit restrictions also for vaccinated people: They were addressed by Mückstein – and rejected by Federal Chancellor Alexander Schallenberg (ÖVP). So one will see. There are likely to be restrictions on events. For example, those without fixed seats could no longer exist. It can be assumed that the home office should be forced again. For some experts, a lockdown for everyone is now the only sensible measure. Previous lockdowns resulted in a contact reduction of 35 percent, now we need at least 30. At the moment, it doesn’t look as if the numbers will drop anytime soon. if (! apaResc) var apaResc = function (a) {var e = window.addEventListener? “addEventListener”: “attachEvent”, t, n; (0, window[e])(“attachEvent”==e?”onmessage”:”message”,function(e){if(e.data[a]) for(var t=document.getElementsByClassName(a),n=0;n!=t.length;n++) t[n].style.height=e.data[a]+ “px”} ,! 1)}; apaResc (“apa-1461-21”); “Only an emergency stop can stop the train” Molecular biologist Ulrich Elling on the situation: “The train is on track, at full speed. What can stop him now is an emergency stop. It won’t work without collateral damage. ”Health workers and hospitals are already overloaded, the epidemiological reporting system EMS is collapsing – as a result of the significantly lower number of new infections from two or three weeks ago. “The virus is now working on the incidence for next week, our measures are based on those of the past. We have to take a big step in order to overtake. ”Complexity researcher Peter Klimek calls the lockdown for unvaccinated people a“ lucky bag ”, an“ experiment with an uncertain outcome ”. He appeals to finally develop a long-term strategy – and we need that now. This is how other (federal) states and the world are doing it: Austria: Individual federal states have already tightened: In Vienna, FFP2 has long been mandatory indoors, Upper Austria and Salzburg as well as on Monday Carinthia and Lower Austria followed suit – in Carinthia it should apply almost everywhere. In Vienna, for example, 2Gplus is also required for night-time catering, in Upper Austria it is closed until December 6th. Salzburg bans alcohol in public. Europe: The Netherlands imposed a partial lockdown for three weeks at the weekend. Restaurants and supermarkets have to close at 8 p.m., citizens should work from home and are allowed to receive a maximum of four visitors. And after two months without any restrictions in the country, rules have been in effect again since Saturday: Restaurants need a “Corona pass”. World: In Asia, for example, there are digital solutions for contact tracing. In South Korea they work with a Green Pass app, which at the same time informs citizens about the current situation, etc. Why don’t we have something like that? Complexity researcher Klimek notes that there is resentment towards digitization. A QR code is still easier to cope with than a lockdown.