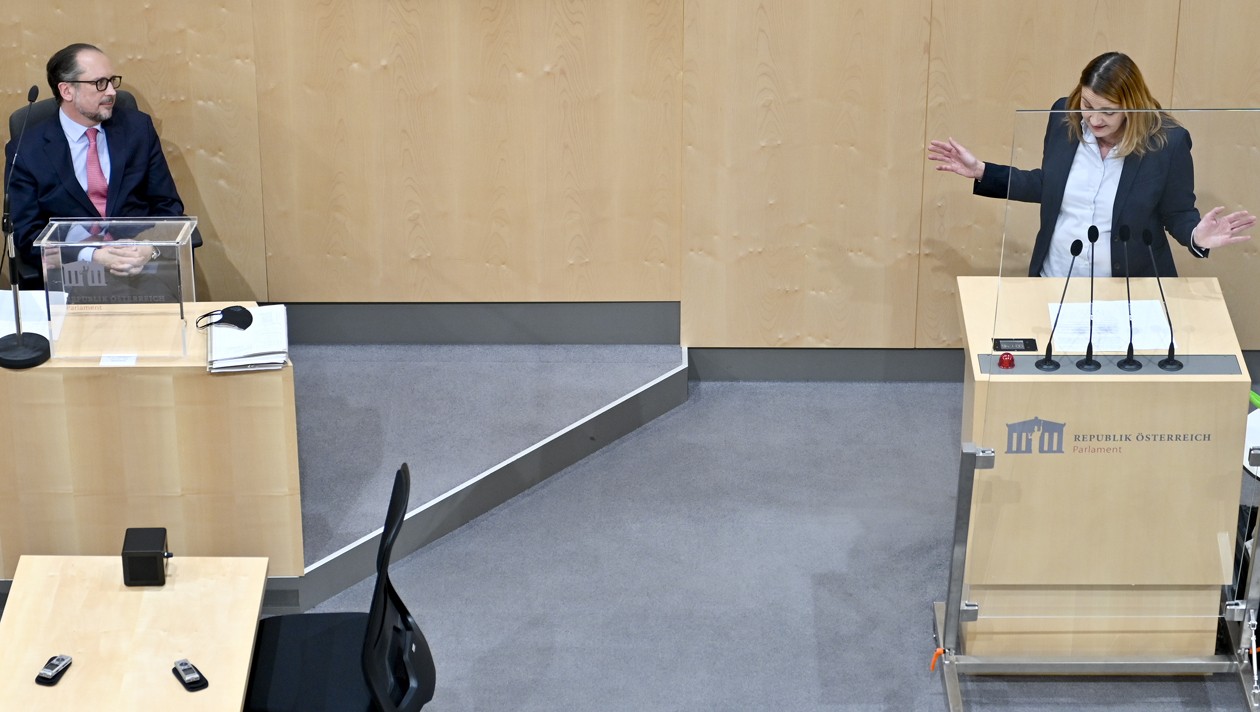 SPÖ: Blue people themselves know that they are “talking a pot”
“Unworthy and shameful”, SPÖ health spokesman Philip Kucher found the “hackling” in the government. Despite weeks of warnings from the experts, the ÖVP did nothing about the Upper Austria election. With that she is playing “for a few thousand votes with human lives”. The FPÖ, on the other hand, knows “that you are talking a pot” – out of “panic before vaccination opponents, the MFG”. NEOS health spokesman Gerald Loacker also pointed out that the FPÖ is not very serious – with the reference to the fact that around half of the blue MPs have been vaccinated. The ÖVP held against Loacker that they had prepared the ground for the FPÖ with the untenable promise in the summer that the pandemic was over.