On Wednesday – No summit, but Mückstein wants to reassess the situation 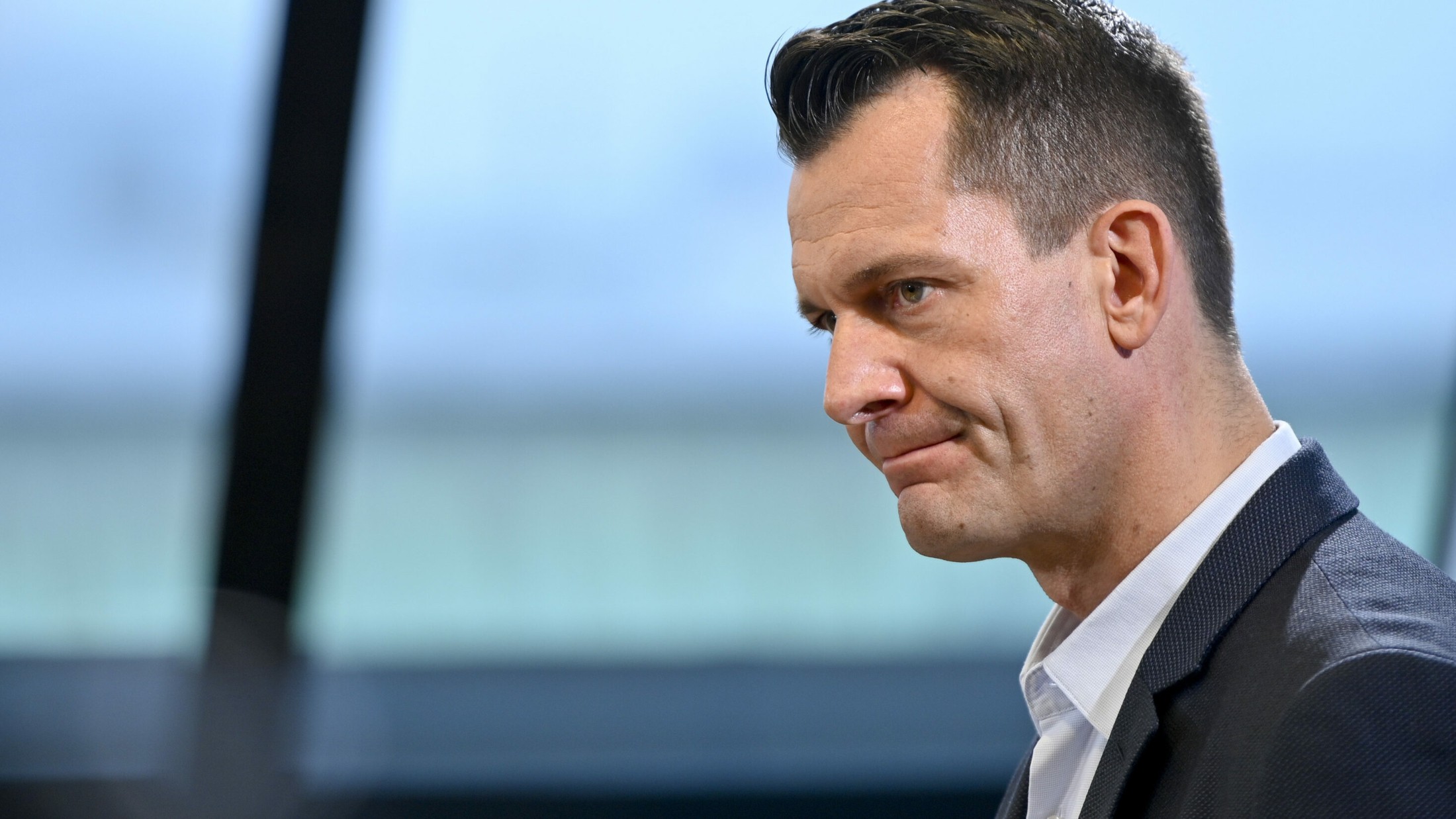 The observation period issued by Health Minister Wolfgang Mückstein (Greens) for the currently applicable 2G regulation will expire next Wednesday. Because after ten days, according to Mückstein, they want to reassess the situation and discuss possible tightening with the federal government and the states. Whether the health minister was referring to another federal-state summit was the subject of debate on Monday. Because Federal Chancellor Alexander Schallenberg (ÖVP) replied to a corresponding question in the “ZiB Spezial” that he did not know anything about another summit on Wednesday.

Specifically, Mückstein said on Sunday evening in “ZiB 2”: “There is a whole package that depends on and is also agreed with the experts, and we will do that if we meet the ten-day observation period of the 2G regulation ( have reached, note), discuss this with the federal government and the states. A spokeswoman for Mückstein now emphasized that the health minister would consult with experts on Wednesday. He never spoke of a summit. Stricter measures for countries possible at any time According to Mückstein, the possible further measures to be discussed on Wednesday include the expansion of the FFP2 mask requirement indoors, expansion of PCR tests, restrictions on events without assigned seats. These are tightenings that have meanwhile already been decided by some federal states on their own initiative, as the Corona step-by-step plan also provides a public disagreement broke out within the turquoise-green federal government. As a result, Schallenberg in particular spoke up several times with the statement that they did not want to “lock up the vaccinated”, but rather increase the vaccination rate. With the 2G rule, unvaccinated people were excluded from visiting restaurants and leisure facilities even before the lockdown. In the government’s step-by-step plan, this corresponded to level 4. The lockdown for unvaccinated people, which has been in force since Monday, is level 5. His spokeswoman left open which additional measures Mückstein will take. She pointed out that the minister had announced that he would do a lot of persuasion for further measures.