The Liverpool assassin is said to have been a Christian 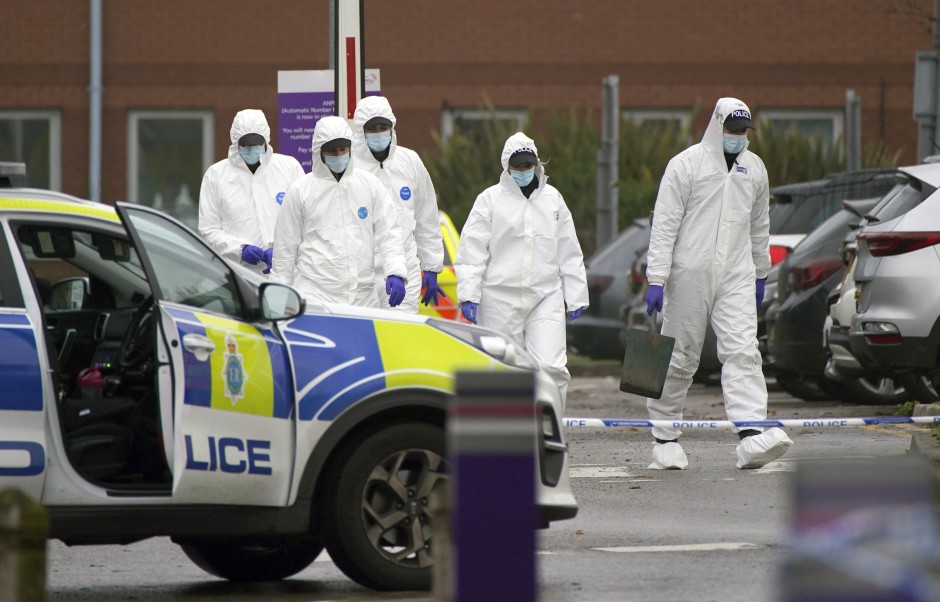 Dhe assassin, who killed himself with an explosive device in Liverpool on Sunday and injured a taxi driver, converted from Islam to Christianity four years ago. According to newspaper reports, this was seen by acquaintances of the assassin as an attempt to increase his chances in his asylum procedure. The man whose name the authorities changed to Emad al-S. stated, flew to the Kingdom from Dubai in 2014 and applied for asylum. However, the authorities did not believe him that he had originally left Syria, but instead took him for a Jordanian. After an initial rejection of his asylum application, he waved a long knife and was arrested. The man was later also in psychiatric treatment because of a suicide attempt. Under observation of the security authorities, al-S. but not to have confessed.

At the time of the bombing, al-S. got into a taxi on Sunday morning with a homemade explosive device. It then detonated in front of the women’s hospital in Liverpool, in which al-S. killed and the driver injured. The taxi driver had apparently noticed earlier that something suspicious was going on in his car and locked the doors; Prime Minister Boris Johnson praised the driver’s “presence of mind and courage”. It was speculated in newspapers that al-S. had wanted to drive to the nearby cathedral, where more than 2000 people had gathered at the same time to commemorate the end of the First World War. It was also the church where the assassin was baptized.

The authorities investigate on suspicion of a terrorist offense. After a meeting of the security cabinet in London, the terror warning level was raised from “substantial” to “serious”; this means that the authorities consider another attack in the UK to be “very likely”. Four men arrested in connection with the crime have now been released.

Just four weeks ago the country was rocked by another act of terrorism when a young man with a Somali background attacked and killed the Conservative MP David Amess with a knife during a citizens’ consultation hour. The murder trial against Ali H. on the basis of the anti-terror law is to begin in March.