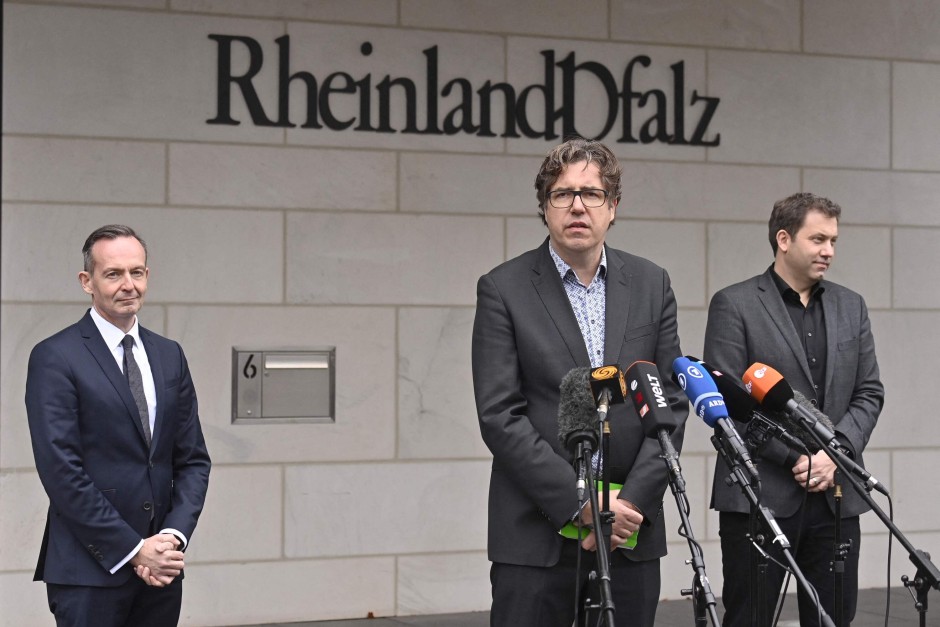 Dhe possible future traffic light coalition is sticking to its plan of wanting to present a coalition agreement in the coming week. This was announced by the general secretaries of the SPD, Greens and FDP on Tuesday in Berlin. All three expressed their satisfaction with the state of the negotiations – including the Greens, from whose ranks there had been criticism, especially of the climate compromises. “I am satisfied with many of the intermediate results achieved,” said Greens federal manager Michael Kellner. He added: “There are still many thick boards to be drilled.” But things are going well.

Since Monday, the 21 main negotiators had discussed the results of 22 working groups – and tried to resolve open issues. Waiter spoke of a very good and constructive atmosphere. “Thoroughness comes before speed,” he said. After further deliberations on this Wednesday and Friday, the meeting should continue on Monday. In the course of the week, the partners then tried to come to a coalition agreement.

FDP General Secretary Volker Wissing said they did not want to be rushed. So far, however, the talks have progressed “a little faster” than he expected. The negotiations are a feat of strength. SPD General Secretary Lars Klingbeil was also convinced that he would be able to keep to the schedule. “We have already united a lot,” he said. But there are also “conflicts that we will talk about intensively”.

The general secretaries did not reveal anything about substantive agreements or disputes. By next week they also wanted to clarify which party would take over which ministries. The aim of the SPD, Greens and FDP is to have Olaf Scholz (SPD) elected Chancellor and sworn in his cabinet in the week from December 6th. Before that, the Greens want to ask their members about the coalition agreement, at SPD and FDP party conferences decide on the formation of the coalition.

Does he bend stitch? – Instead of compulsory vaccination, Haimbuchner wants reason