Treasury Secretary Janet Yellen warns again of a US government default. Congress must act now to ensure confidence in the country’s creditworthiness.

Washington – US Treasury Secretary Janet Yellen has warned of a possible default by the US government on December 15 – almost two weeks later than she previously feared.

“There are scenarios in which the Treasury Department does not have enough funds to fund the operations of the US government beyond this point in time,” said a letter from Yellen to House Chairwoman Nancy Pelosi published by the Department. To ensure confidence in the US and the creditworthiness of the world’s largest economy, the US Congress must raise or suspend the debt ceiling as soon as possible.

In October, the US Congress approved an increase in the debt ceiling by 480 billion US dollars (just under 424 billion euros) in order to give President Joe Biden’s administration financial leeway at least until the beginning of December. An impending payment default was only postponed. 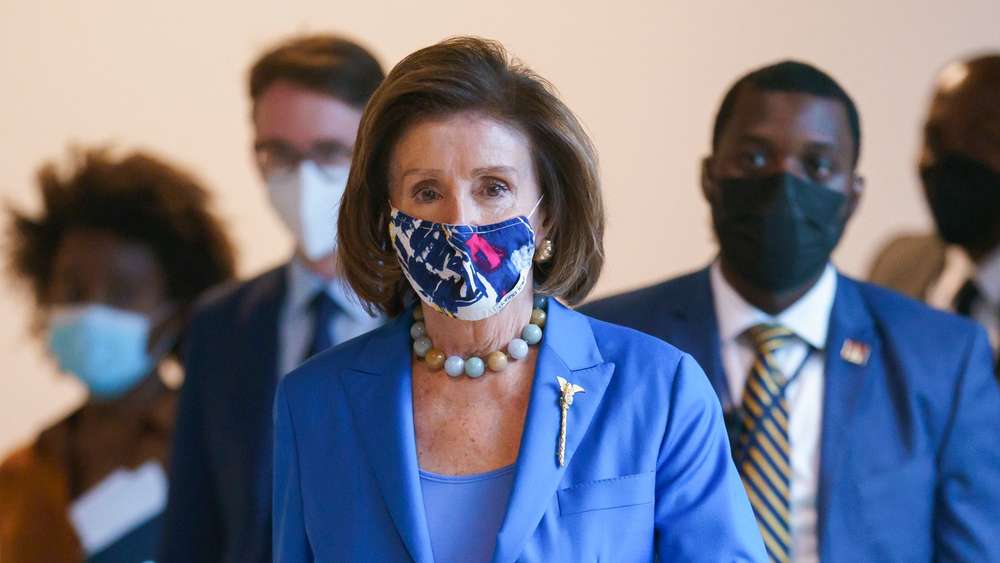 After fierce trench warfare in the US House of Representatives, the Democrats and Republicans are still preventing the impending default – but it is only a temporary solution.

Yellen had previously warned urgently of a possible financial crisis and recession should the US government fail to service its debts for the first time. So far, Yellen had predicted that the US could default on December 3rd. Before raising the debt ceiling, the minister named October 18 as a critical date.

The interim solution agreed in October was preceded by a violent dispute between Biden’s Democrats and Republicans. The Democrats wanted to temporarily suspend the debt ceiling or raise it significantly. The Republicans opposed this, however. dpa

Are opponents of vaccination flooding newspapers with fake job advertisements?