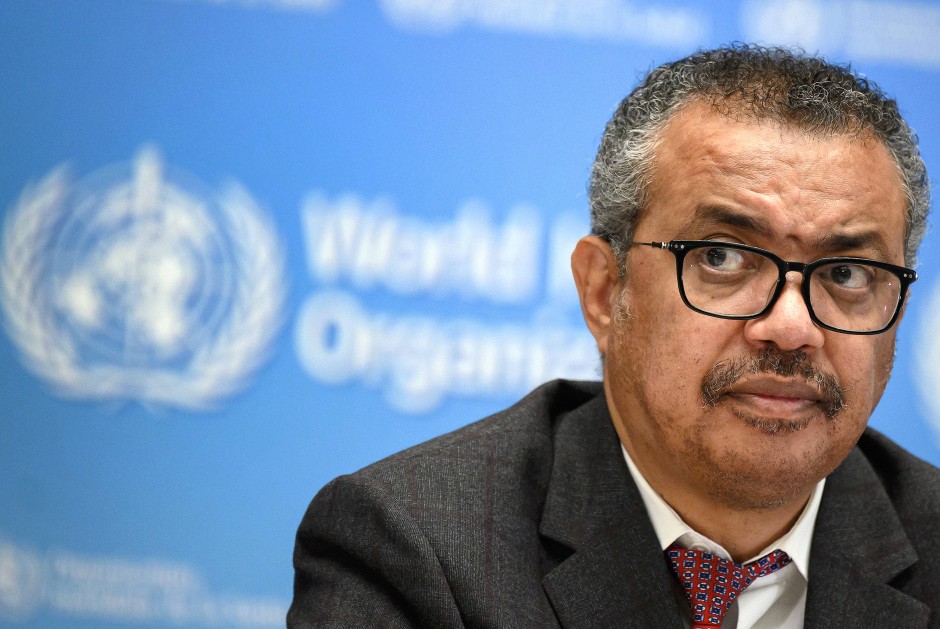 Dhe World Health Organization (WHO) has classified the new Corona variant B.1.1.529 as “worrying”. The UN agency announced on Friday after consultations with experts. According to the WHO definition, this classification is a signal that a variant is more contagious or leads to more severe disease courses. In addition, with “worrying variants” there is a risk that conventional vaccinations, medication or corona measures will be less effective.

This variant, now called Omicron, has a large number of mutations, some of which are worrying, it said. Preliminary evidence indicated an increased risk of reinfection with this variant compared to other worrying variants, which also include the currently predominant delta variant.

According to the WHO, B.1.1.529 was discovered in South Africa using genetic analysis from November 9th. In total, the variant has so far been genetically detected less than 100 times. It has many mutations that scientists believe could potentially lead to easier transmission. However, according to the WHO, it will be weeks before it becomes clear what the exact effects of the mutations are.

The EU health authority ECDC is concerned about possible effects of the variant on vaccination protection. The Stockholm-based authority announced on Friday evening in an assessment of the threat posed by the new virus variant that B.1.1.529 is the most deviating variant that has so far been discovered in comprehensive numbers during the pandemic. This raises serious concerns that it could significantly reduce the effectiveness of corona vaccines and increase the risk of reinfection.

According to the ECDC, variant B.1.1.529 called Omicron has a large number of gene mutations compared to the original virus. There are still greater uncertainties regarding the transferability, the effectiveness of the vaccines and the risk of re-infection. Nevertheless, the authority considers the likelihood of further introduction and spread of the variant in the European Economic Area to be high.

Because of these uncertainties, a precautionary approach is important, wrote the ECDC. Increased implementation of non-pharmaceutical interventions (NPI) is urgently recommended. Such measures include, for example, keeping your distance and wearing mouth and nose protection. Travel to and from affected areas should be avoided. “At this point we have to be proactive based on our experience with previous variants and take precautionary measures in order to gain time until we gain more knowledge,” said ECDC Director Andrea Ammon.

The variant, which first appeared in Botswana and South Africa, is causing international concern. It was also detected in Belgium, Hong Kong and Israel by Friday. Like the World Health Organization (WHO), the ECDC classified Omicron as “very worrisome”. According to the WHO definition, this classification is a signal that a variant is more contagious or leads to more severe disease processes.