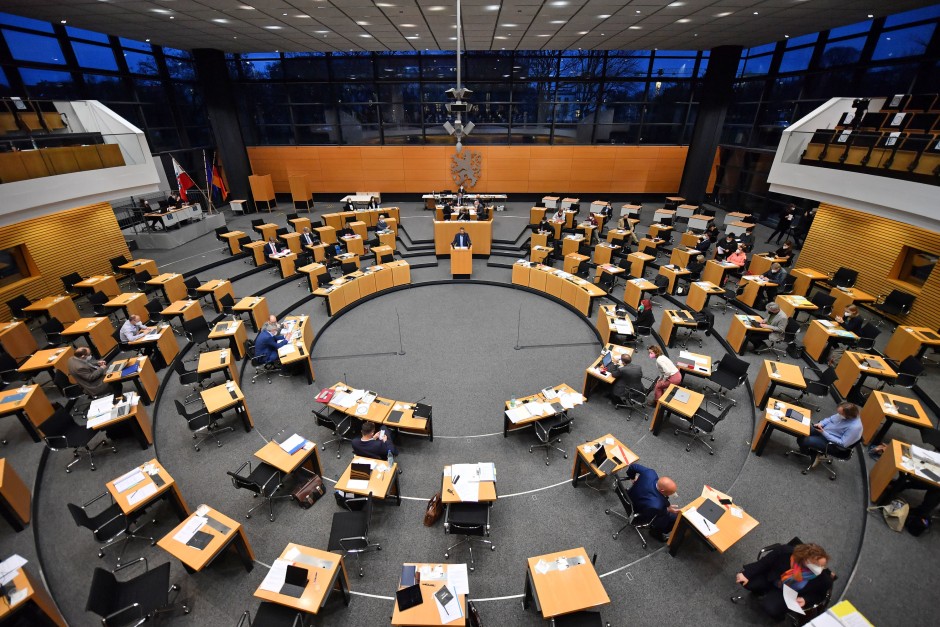 The Karlsruhe judges did not accept the complaint for decision. The submission was directed against a ruling by the Constitutional Court in Weimar, which overturned the parity law.

The law was passed in July 2019 by the Thuringian state parliament with the votes of the Left, SPD and Greens. The AfD, on the other hand, went to the Constitutional Court in Weimar, which overturned the law again. As a result, citizens and political representatives in Thuringia turned to the Federal Constitutional Court.

However, your constitutional complaint was not well enough justified, it now decided. A possible violation of fundamental rights is not sufficiently explained. In February 2021, the Federal Constitutional Court had already rejected a lawsuit by women who wanted to have equal representation on electoral lists for the Bundestag regulated by law.