Debate about Voitsberg – State Councilor: “Child a plaything for adults” 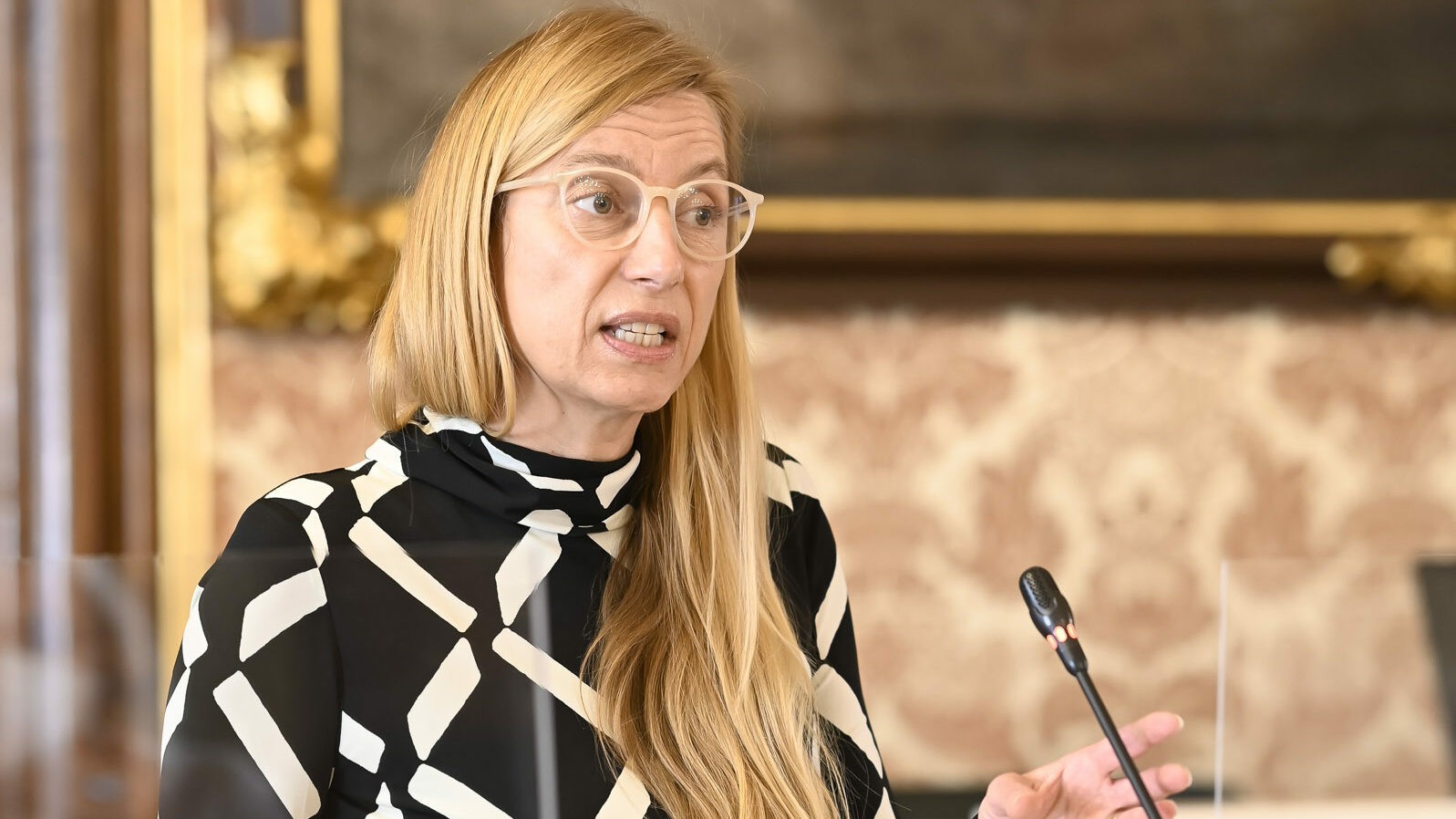 The excitement about the nine-year-old child, who took part in an outdoor test in front of the Voitsberg elementary school, did not stop at the Styrian state parliament on Tuesday. The FPÖ interviewed Juliane Bogner-Strauß (ÖVP), Minister for Education. This found sharp words, also against the boy’s parents. The child had “become a plaything for adults”.

The Styrian FPÖ leader Mario Kunasek appeared much more moderate than a few days ago (“Child treated like a leper”) and asked Bogner-Strauß the question. However, he spoke of an “unspeakable approach by the school management” and wanted to know what measures this would entail. “The facts have been largely clarified” Bogner-Strauss, who had not previously spoken publicly about this cause, was surprised that “in view of the circumstances that have now become known” the point was not withdrawn. The facts have been largely clarified. She emphasized that the nine-year-old boy, whose mask exemption certificate was not recognized (“this doctor issues them like on an assembly line”), was not in face-to-face teaching that day. The parents were offered alternatives, but the father had pushed for the performance assessment in general studies – “under the supervision of the parents”. That’s how the grotesque pictures came about. “Everyone knows what he looks like.” The state councilor criticized the parents for having spread pictures of their child on the Internet. “The nine-year-old child has become a plaything for adults. Everyone now knows what he looks like.” When he came to the school in 2018, he spoke no German. In the meantime he is well integrated, and of course it was very difficult for him to say goodbye to his friends. Ten school psychologists on duty. “Ten school psychologists are currently at the school and are trying to make up for what has been done.” Bogner-Strauß also sharply condemned the demonstration on Tuesday morning by opponents of the Corona measures in Voitsberg. Less than 100 participants came, but they made a noise that made lessons impossible and – contrary to what had been agreed – pointed the megaphone in the direction of the school.