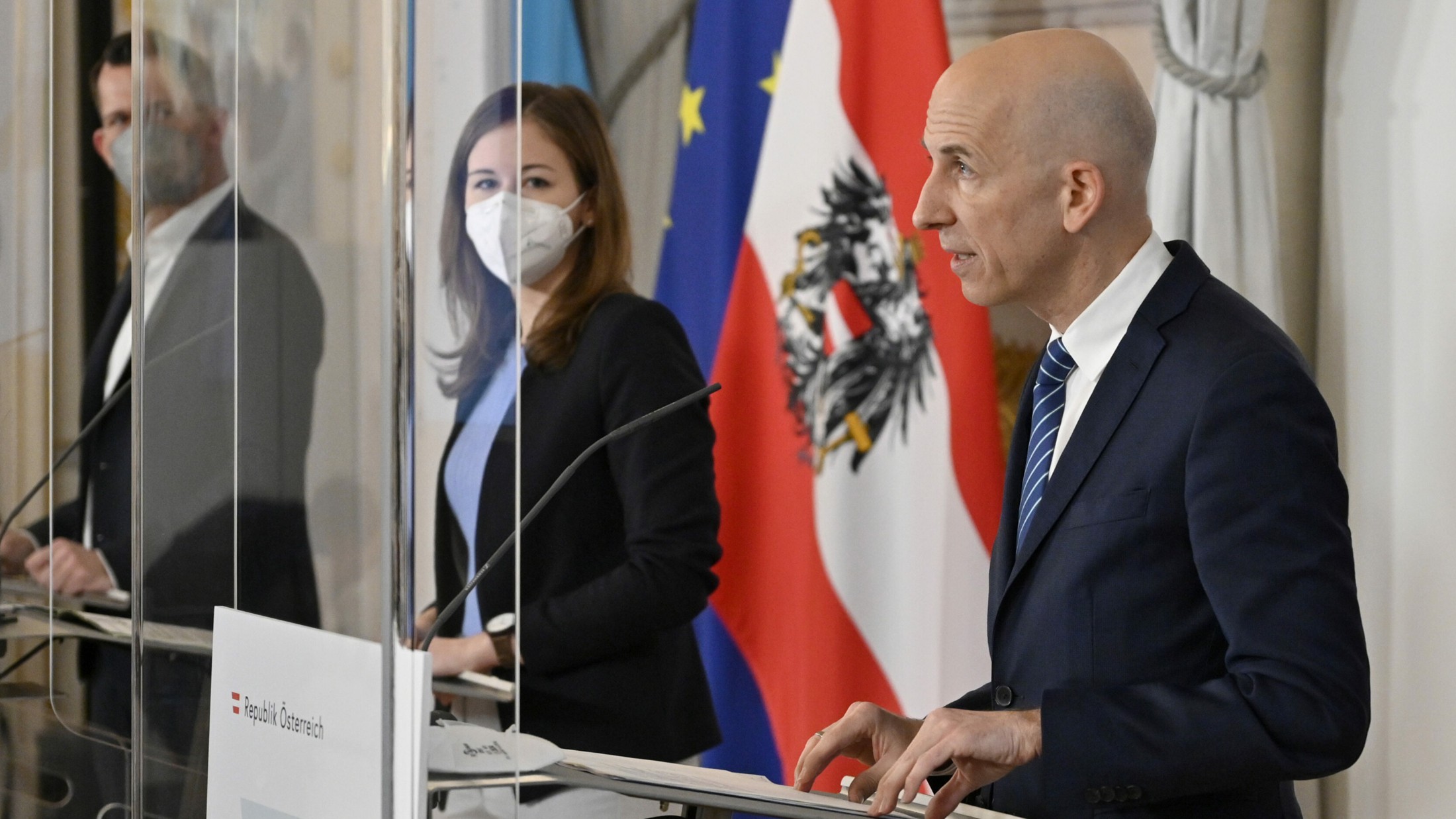 The pandemic is particularly hard on the younger generation. You can’t live a youthful party life like this and there is great mental stress. There are also shifts in individual steps in training, lamented Labor Minister Martin Kocher (ÖVP) and Social Affairs Minister Wolfgang Mückstein (Greens). “It’s about cushioning the economic consequences for young people as well as possible.” One means of doing this is youth coaching, with which one has success. For some, that was “the necessary booster,” said Secretary of State for Youth Claudia Plakolm (ÖVP).

It is true that youth unemployment in Austria is low in European comparison, emphasized Plakolm and her government colleagues. But every single one is one too many. According to the EU definition, the youth unemployment rate in Germany is currently 10 percent (national: 6.9 percent), the EU average is 15.4 percent. According to EU calculations, four countries have fewer unemployed young people than Austria: The Netherlands (6.1 percent), Germany (6.4 percent), the Czech Republic (6.5 percent) and Malta (8.5 percent) Help for young people at risk of exclusion Young people are a particularly important target group for measures of an active labor market policy, emphasized the politicians. It is therefore important to promote potential and do everything possible to pick up young people from all levels of education. The aim of youth coaching is to reach everyone under the age of 18 who is not in training. In particular, however, it is also about young people who are at risk of being excluded – such as those with disabilities and also those with a migrant background. Youth coaching is the central counseling and support tool for young people, especially in the context of compulsory training in the AMS. Participants should be accompanied, motivated and supported on their training path through advice. The most important goal is to prevent dropping out of training and to support young people in completing their training. The program, which has been in existence for seven years, is supported jointly by the Ministry of Labor and Social Affairs. Much better chances of training with coaching Last year the program – with 55,000 participants – was budgeted at around 55 million euros, and this year it should be the same again. A recent study has shown that it develops “high effectiveness,” said Kocher. The years 2014 to 2018 were evaluated. During this time, 50 percent of those who took part in the program found training again within a year – compared to comparison groups who did not take part, only just under 17 percent, according to Mückstein and Kocher. The probability of success is 20 times higher for young people with a special school qualification, and 25 percentage points higher for young people with a migration background. “It’s about all young people, because they are the future. In a time of upheaval, special support is needed here,” said Mückstein, who also highlighted other programs such as “AusbildungsFit”. Young people with mental stress are supported after the youth coaching. According to the Minister of Social Affairs, the need had increased massively during the pandemic. According to Kocher, youth coaching could be improved in some areas. In this way, even more practice-oriented support can be provided and interfaces between the Ministry of Labor and Social Affairs should be more efficient and the administrative burden reduced. Some federal states are also considering including over-18s in the program. Overall, it is a “good program with room for improvement that works very well for young people,” says Kocher.