Talk with Katia Wagner – Duty to sting: What to do with the opponents of vaccination? 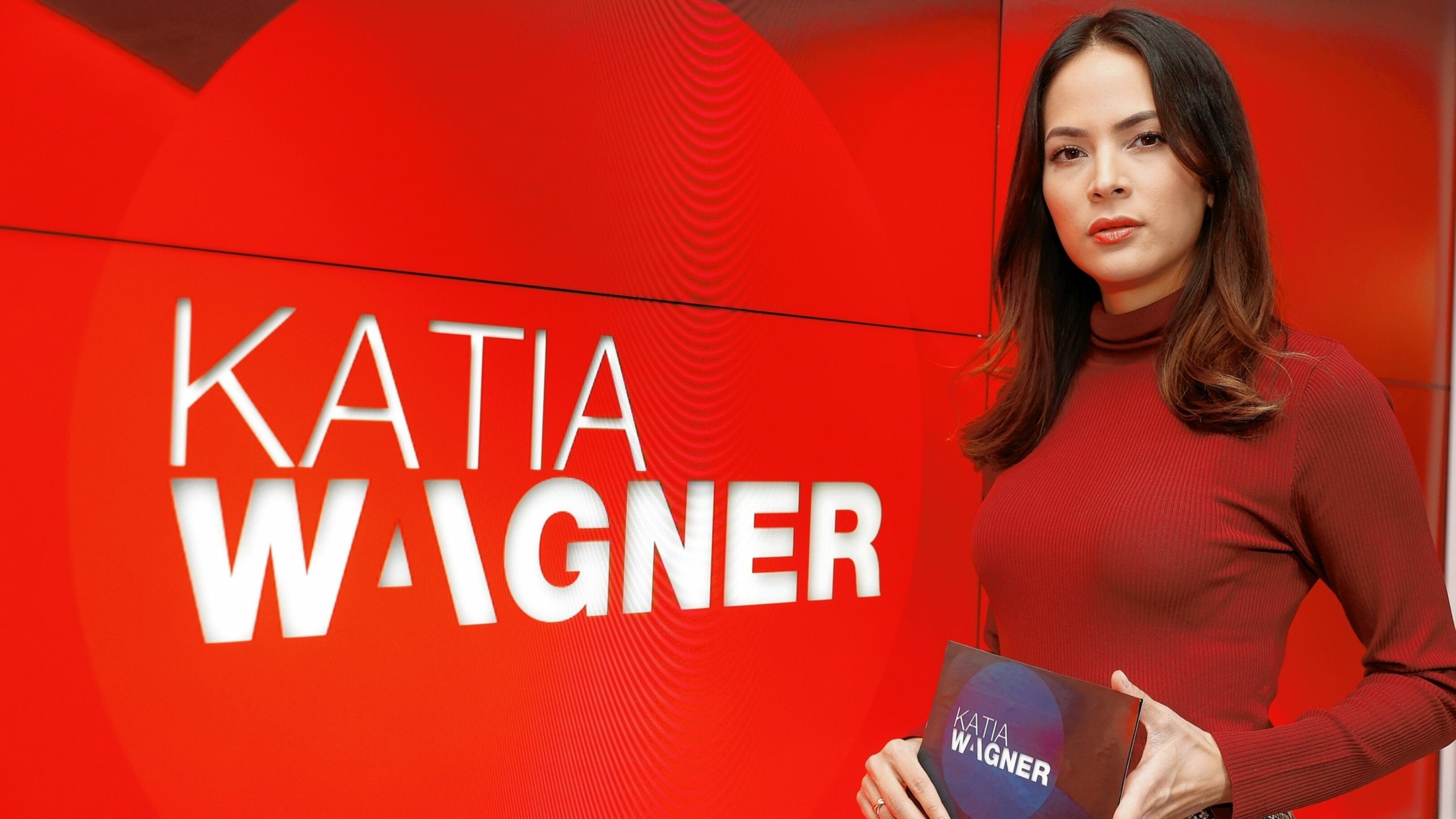 Despite initial difficulties, the government stuck to its plan, so vaccination is mandatory from February! But what happens to those who absolutely do not want to be vaccinated? Will the escalations on the demos become even more violent? Katia Wagner will be discussing this with her guests tomorrow, Wednesday, from 8.15 p.m.!

While thousands of demonstrators roamed the streets again last weekend to mobilize against the planned compulsory vaccination, government politicians were eager to make decisions. Because: The draft law passed the health committee on Monday and will be voted on in the plenum of the National Council on Thursday. SPÖ and a large part of the NEOS are likely to agree with the governing parties. Emigration or resistance: what will become of the opponents of vaccination? applies to adults with their main or secondary residence in Austria. She is fundamentally rejected by her critics – including fantasies of emigration and calls for resistance. Vienna’s police chief Gerhard Pürstl recently confirmed the “increasing willingness to use violence” among the participants. It wasn’t just videos of people breaking through police barriers and having wild discussions with executive officials that caused a stir. Numerous Nazi trivializations also led to ads. Kickl as agitator Right in the middle is the former FPÖ Interior Minister Herbert Kickl, a popular agitator against compulsory vaccination, who in his most recent appearance was again without a mask and was celebrated with a lot of closeness by like-minded people. With a thank you to the “freedom fighters” and a call for the “great freedom fight” he heats up the enemy masses. But at what price? End of the discussion about compulsory vaccination? Will compulsory vaccination create the clarity that will silence the ongoing discussions or will the polarization in our society become even more acute? Katia Wagner discusses this with Police President Pürstl, among others, on Wednesday at 8:15 p.m. on krone.tv. Join the conversation and tune in!Katia Wagner, every Wednesday at 8:15 p.m. on krone.tv