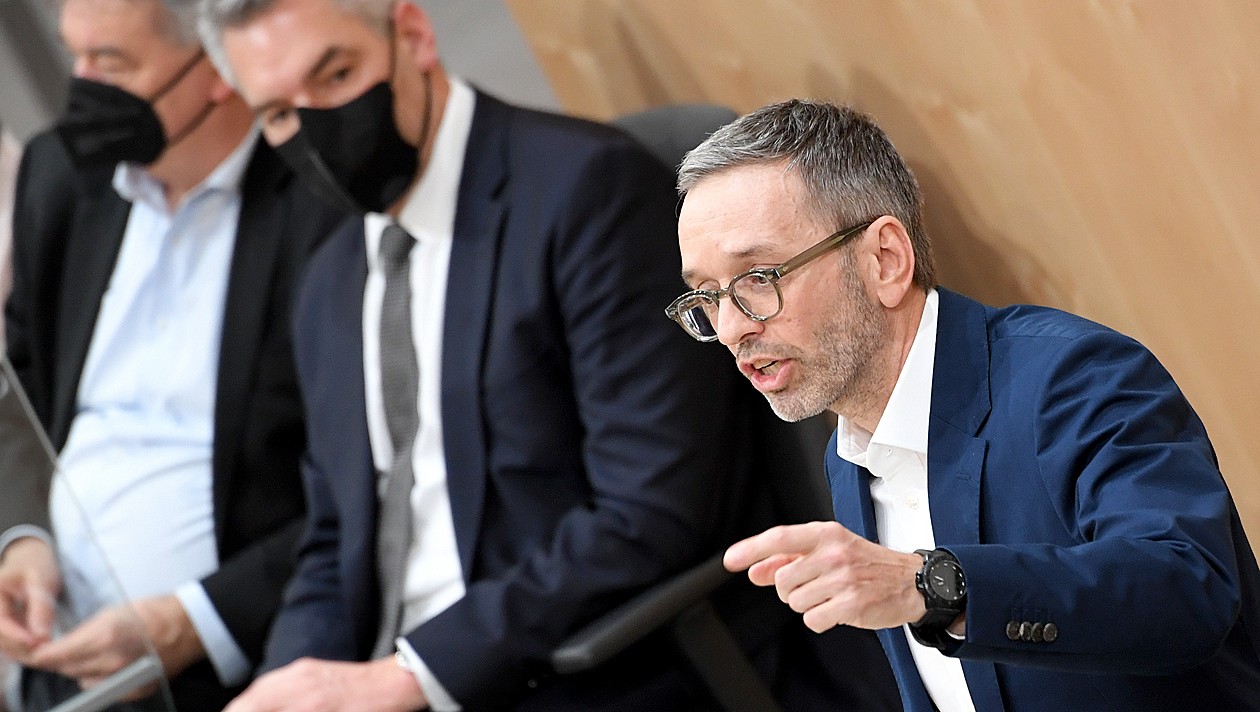 One of the most controversial measures of the past few decades has just passed the National Council and is thus finally a done deal: general corona vaccination in Austria. Before that, there were once again heated debates in Parliament, and there were also protests in front of the Hofburg and in downtown Vienna.

The now more than 100,000 statements on the parliament website (usually there are a few hundred at most) speak a clear language – the compulsory vaccination leaves the Austrians anything but cold. “FPÖ to blame for low vaccination rate” The broken promises that there would be no general vaccination requirement in our country were “stabs to the heart of their credibility”, FPÖ leader Herbert Kickl had once again thrown at the government on Thursday. Green club boss Sigrid Maurer shot back in the direction of Kickl: “Shame on yourself!” The behavior of the freedom is “absolutely cynical”, whose policy is to blame for the low vaccination rate (more on the debate in the National Council). Now the law is leading to the beginning February come into force and should be checked from mid-March, politically there is no way around it – the Federal Council will vote on February 3rd, but here too the law can be waved through by a simple majority of the turquoise-green Federal Councilors. People over the age of 18 with their main residence in Austria will soon have to be vaccinated against Covid-19 with one of the approved vaccines, under threat of fines of up to 3,600 euros. As is well known, the first general corona vaccination requirement in the EU is combined with a lottery and a bonus for communities.