Ratzinger’s misconduct: Up to the highest circles 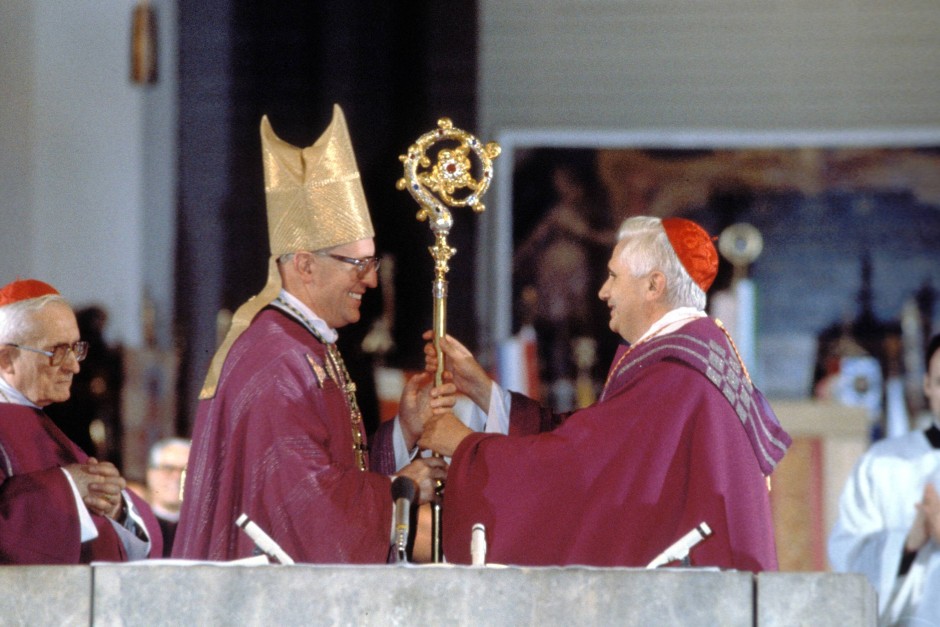 INothing new in the South – at least not as far as the decades-long cover-up of sexual violence against children and young people is concerned, the complicity bordering on complicity right up to the highest circles and the almost omnipresent indifference towards those affected. Nevertheless, on a second level, the appraisers’ appraisers at the WSW law firm summed up the shock even more incomprehensibly than anything that has become known so far in Cologne, Aachen or Berlin.

If you compare the statements of bishops and cardinals with regard to their possible legal and moral misconduct, they are exactly the same in one point: Everyone, but also everyone wants to have acted to the best of their knowledge and belief in the past, not only liked files, but the questioning of eyewitnesses gave a completely different picture.

Although sexual violence is always a criminal offense according to state and ecclesiastical law, the same churchmen still today fall back on ignorance of the norms and incompetence, which in the case of lay people, for example when violating norms of lifestyle, did nothing to severely sanction deviant behavior.

The term double standard does not adequately describe this finding. The cases in question are meticulously documented by the report at the latest. How cynical the behavior of those responsible is in the face of this overwhelming burden of proof was none other than the former Pope Benedict XVI. documented.

In order to put a firewall between the career of a pedo-criminal priest and his tenure as archbishop of Munich and Freising, Ratzinger did not even shrink from telling the obvious untruth. That casts a shadow over protestations of always having faithfully served the church and the faithful.