US imposes sanctions on four Ukrainians linked to Moscow 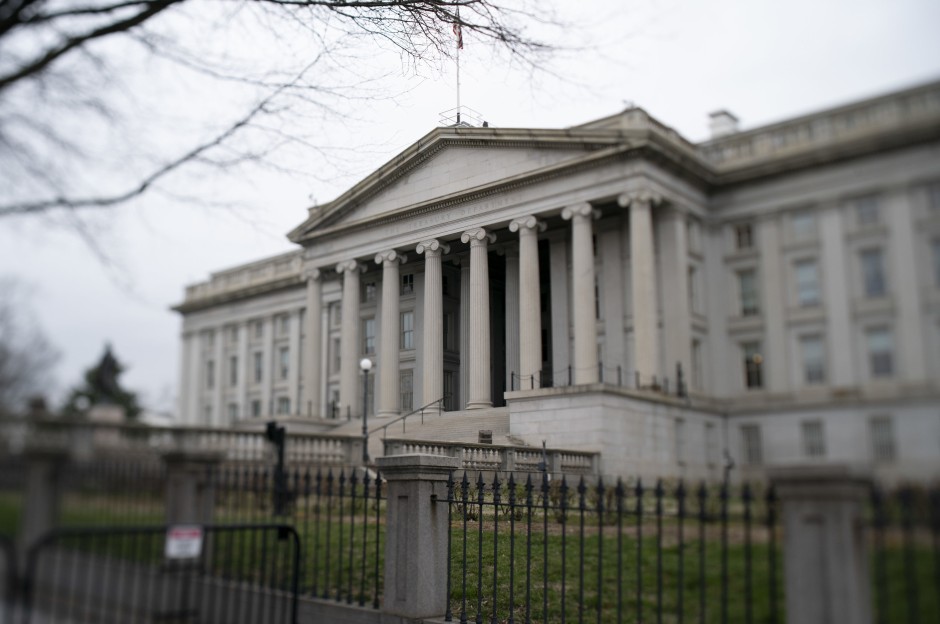 IAmid the Ukraine crisis, the United States has imposed sanctions on four Ukrainians suspected of being linked to Russia’s FSB secret service. As the US Treasury Department announced on Thursday, the four men are accused of carrying out “activities to destabilize Ukraine” on behalf of the Russian government.

Two of the men – Taras Kozak and Oleg Voloshyn – are parliamentarians from the party of pro-Russian MP Viktor Medvedchuk. Both are working to weaken the government of Ukrainian President Volodymyr Zelenskyy, the US Treasury Department said.

The third man, Volodymyr Oljynyk, is a former Ukrainian government official who now lives in Moscow and is said to have collected information about important infrastructure in Ukraine for the FSB.

Finally, Vladimir Sivkovich, a former member of Ukraine’s National Security and Defense Council, has been accused of taking part in a campaign to persuade Ukraine to officially cede Crimea, annexed by Russia in 2014, to Russia. He and the two sanctioned MPs are also said to have been involved in a disinformation campaign organized by Russian intelligence agencies about the 2020 US election.

The sanctions will freeze any men’s assets in the United States. In addition, any financial transactions with them are prohibited.

“Today’s actions seek to target, undermine and expose Russia’s ongoing destabilization efforts in Ukraine,” the US Treasury Department said. It is a “separate” approach to possible extensive sanctions in the event of a Russian invasion of Ukraine.

In the face of a massive Russian troop deployment on the border with Ukraine, the West fears that Russia could attack the neighboring country. Moscow denies such intentions.