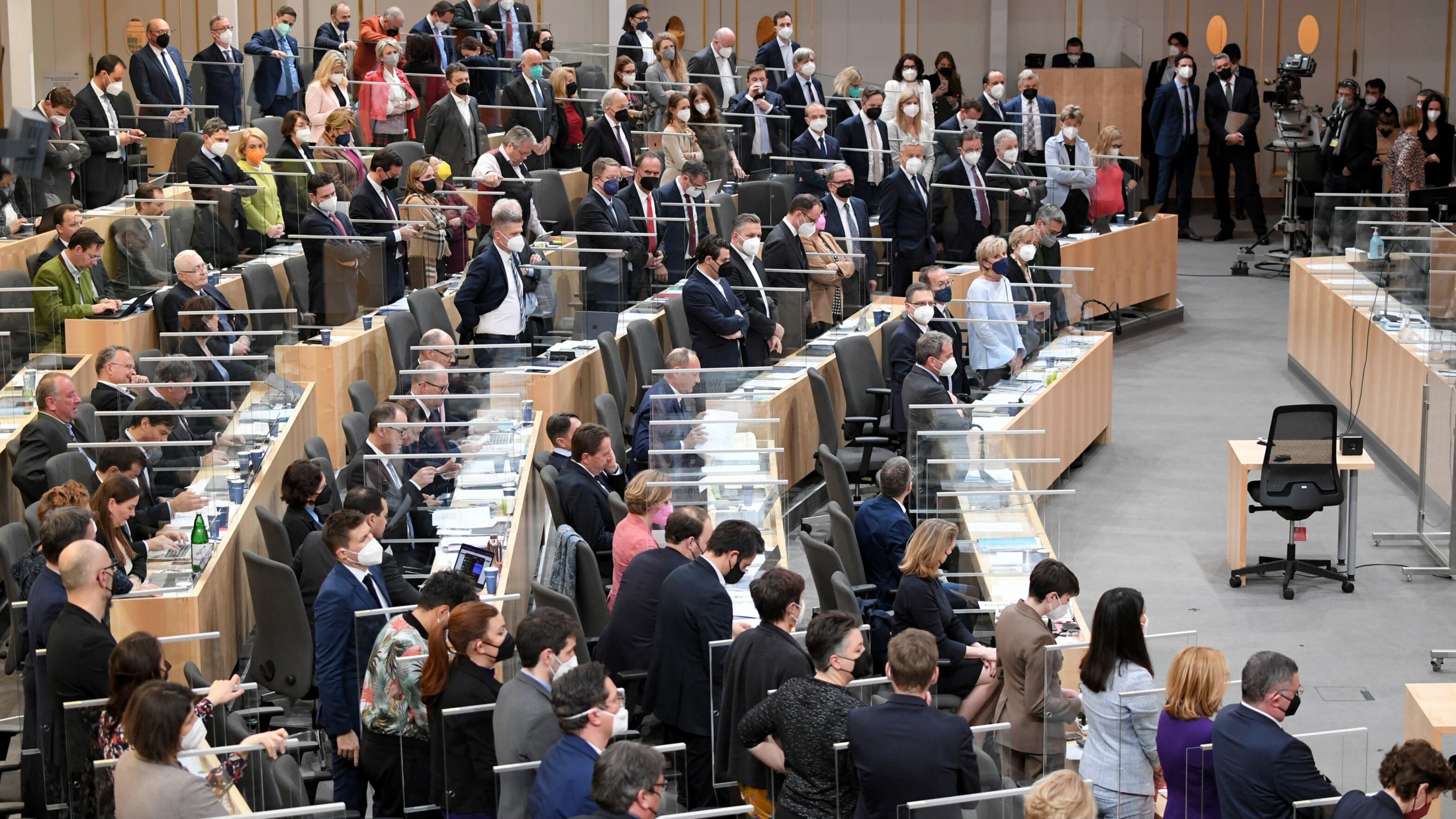 The high inflation also increases funding for the federal parties. The five parliamentary groups and their clubs and party academies will receive a total of EUR 66.6 million this year – EUR 1.4 million more than last year, according to statements by Parliament and the Federal Chancellery. Party funding alone has increased by almost 2.9 percent to EUR 31.8 million due to the annual inflation adjustment that has been in effect since 2019. The ÖVP received the most ahead of the SPÖ and FPÖ.

The money distributions to the parties are adjusted annually to inflation – this valorization was only introduced in 2019 by the turquoise-blue coalition. As a result, party funding will increase this year from EUR 30.9 to 31.8 million, and club funding from EUR 23.8 to 24.4 million (see chart below). In contrast, support for party academies has been frozen since 2014 and has since lost 1.3 million euros in value.if(!apaResc)var apaResc=function(a){var e=window.addEventListener?”addEventListener”:”attachEvent”,t ,n;(0,window[e])(“attachEvent”==e?”onmessage”:”message”,function(e){if(e.data[a]) for(var t=document.getElementsByClassName(a),n=0;n!=t.length;n++) t[n].style.height=e.data[a]+”px”},!1)}; apaResc(“apa-0097-22”);The exact amount of the grants for all three grants depends on the last election result and the resulting number of seats in Parliament. The ÖVP therefore receives the most with a total of 22.6 million euros, ahead of the SPÖ with 14.6 million euros. The FPÖ is entitled to federal funding of EUR 11.6 million, the Greens receive EUR 10.5 million and the NEOS EUR 7.3 million.