Many dead in IS attacks in Iraq and Syria 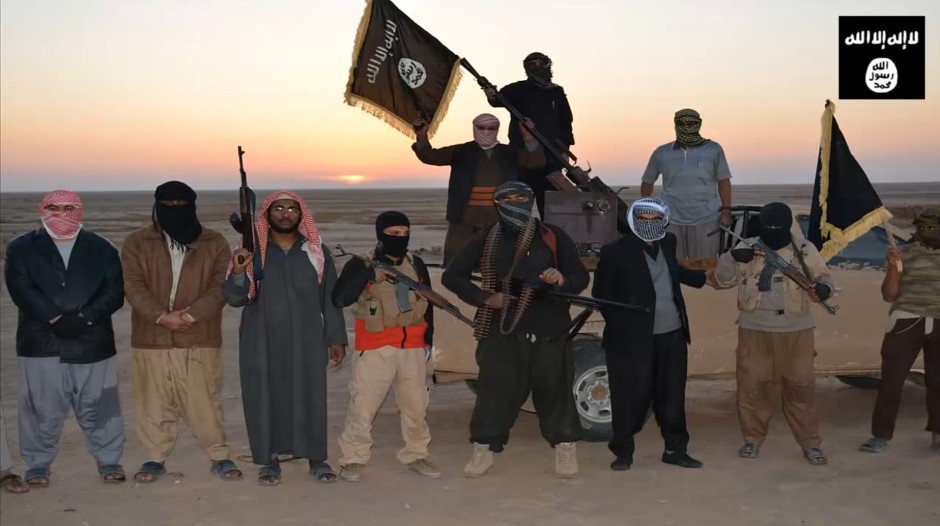 BIn two attacks by the terrorist militia “Islamic State” (IS) in Iraq and in the neighboring civil war country Syria, more than a dozen people lost their lives. In Iraq, the extremists attacked a military base in the province of Diyala around 60 kilometers northeast of the capital Baghdad on Friday morning, according to security sources. Accordingly, eleven soldiers were killed. The jihadists then fled.

In northeast Syria, IS attacked a prison in the city of Al-Hassaka on Thursday evening to free inmates, the Syrian Observatory for Human Rights reported. The area is under the control of the Syrian Kurds. Nine people were killed in the fighting, including six IS attackers, the observatory said. Five inmates were able to escape. It was the most violent IS attack in almost three years.

IS confessions to the attacks were initially not available. According to the Kurdish news agency Hawar, around 5,000 IS supporters are in the prison in Al-Hassaka. The Kurds continue to hold thousands of extremists in other camps, including hundreds of foreigners, including those from Germany. According to the Ministry of the Interior, around 100 “people with a connection to Germany” are in custody in Syria.

In the summer of 2014, the terrorist militia took control of large areas in northern and western Iraq and proclaimed a so-called caliphate there. The extremists also ruled large parts of neighboring Syria.

With military support from the United States and other countries, the Iraqi security forces were able to push back the terrorist militia after years of fighting. In December 2017, the Iraqi government declared victory over the extremists. In spring 2019, troops led by Kurds captured the last stronghold of the terrorist militia in Syria. However, IS cells are still active.