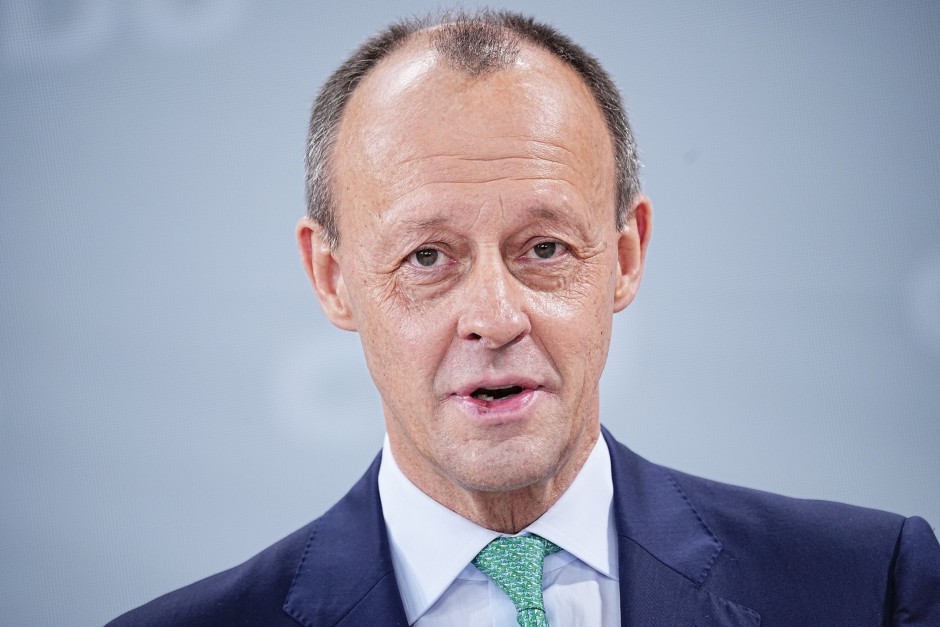 FAs proposed, riedrich Merz was elected chairman of the CDU at the digital party conference of the CDU with 94.6 percent of the votes. Of the 967 valid votes cast by the delegates, 915 went to Merz. The result still has to be formally confirmed by a postal vote. In December he received 62.1 percent of the votes and defeated his competitors Helge Braun and Norbert Röttgen in the first ballot. Merz had said he was aiming for a result of at least 80 percent.

In his application speech, he called on the party to unite and for a powerful awakening in the opposition. The party conference sent a “powerful signal of departure and renewal of the CDU,” said Merz on Saturday in Berlin before his election at the online party conference of the CDU. “We haven’t lost our self-confidence.” Precisely because of the new traffic light government, Germany has a right to a union “that continues to serve the country, provides answers to the pressing questions of our time” and which, as the opposition, initially has a claim on itself imagine being the government of tomorrow again.

“Let’s not fool ourselves: it can be a long way until then,” Merz warned the Union at the same time. “How long the road will really be is not solely up to us, but also up to us,” he added. “If we argue, if we diverge in all directions, if we give an unclear picture, if we are not up to date on the issues, then it may take a very long time. And even then it is not said that it will succeed at all. ”Now the CDU must quickly take hold.