Air gun shots at the Islamic Cultural Center in Halle 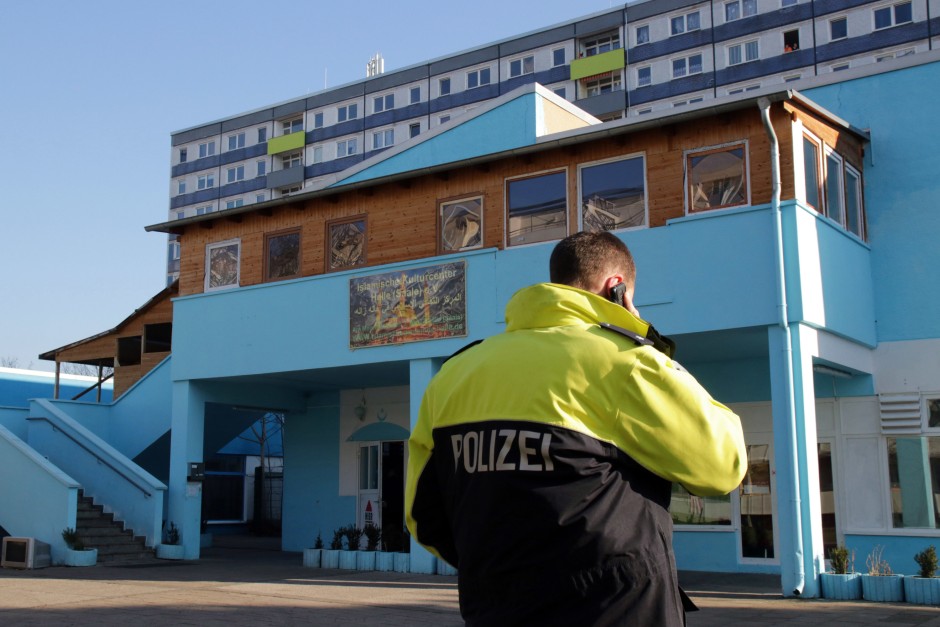 According to its own statements, the center has existed since 1993 and sees itself as a religious community.
Image: dpa

A 55-year-old man shot at an Islamic cultural center in Halle on Sunday afternoon with an air rifle. The shots were fired from an apartment building opposite. State security has been activated.

EA 55-year-old man is said to have shot at an Islamic cultural center in Halle an der Saale with an air rifle.

Two witnesses heard gunshots on Sunday and noticed three projectiles hitting a window sill at the Islamic Cultural Center in Halle, police said on Sunday evening. No one was hit, and there was no damage to the building.

The shots were fired from a window in an apartment building across the street. There, the police found a 55-year-old man in whose apartment a long gun for shooting so-called diabolos and a gas pressure pistol were found.

The weapons were confiscated. According to the information, the suspect has not yet appeared through politically motivated crimes. State security has been activated.