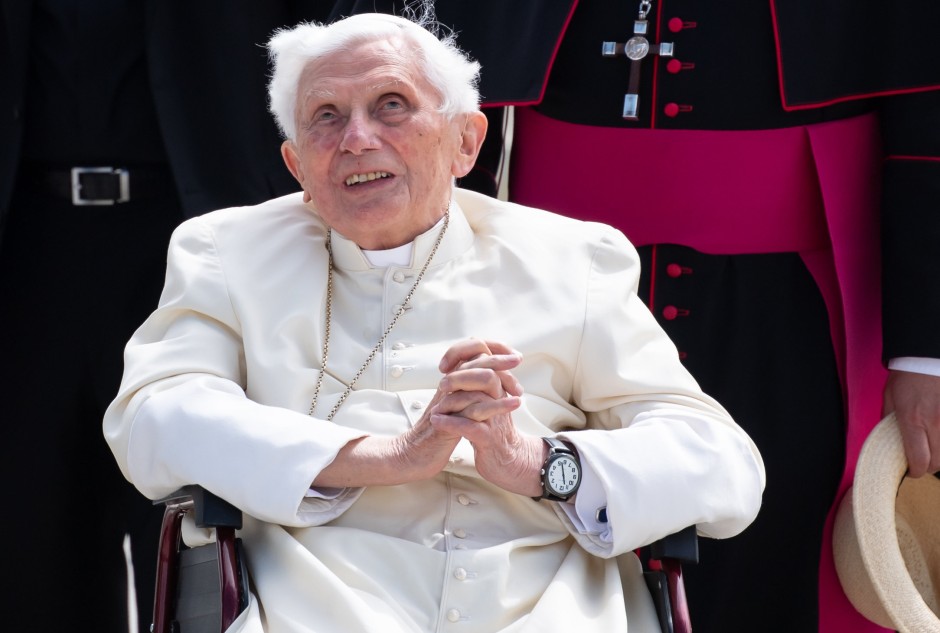 Dhe former Pope Benedict XVI. has corrected an essential statement on the Munich abuse report. Contrary to his previous account, he did take part in the Ordinariate meeting on January 15, 1980, according to a statement to the Catholic News Agency (KNA). However, the error was “not done out of bad faith”, but “the result of an error in the editorial processing of his statement”. He is “very sorry” for this and he apologizes.

However, in the meeting in question “no decision was made about a pastoral assignment of the priest concerned”. Rather, the request was only made to “enable accommodation for the man during his therapeutic treatment in Munich”. Benedict XVI wants to know how the accident happened. explain in its “pending opinion”.

Filled “with shame and pain at suffering”

The former Pope, who was Archbishop of Munich-Freising from 1977 to 1982, wants to give a detailed statement at a later date, said his private secretary Archbishop Georg Gänswein of the KNA. The 94-year-old Pope asks for your understanding that the full review of the 1,900-page report still needs time. According to the statement, the reading of the statements so far has filled him “with shame and pain at the suffering” inflicted on the victims.

The report published on Thursday by the Westpfahl Spilker Wastl law firm states that Ratzinger, as Archbishop of Munich (1977-1982), behaved incorrectly in four cases. In addition, the experts expressed considerable doubts about his statements on a particularly explosive case of a repeat offender.