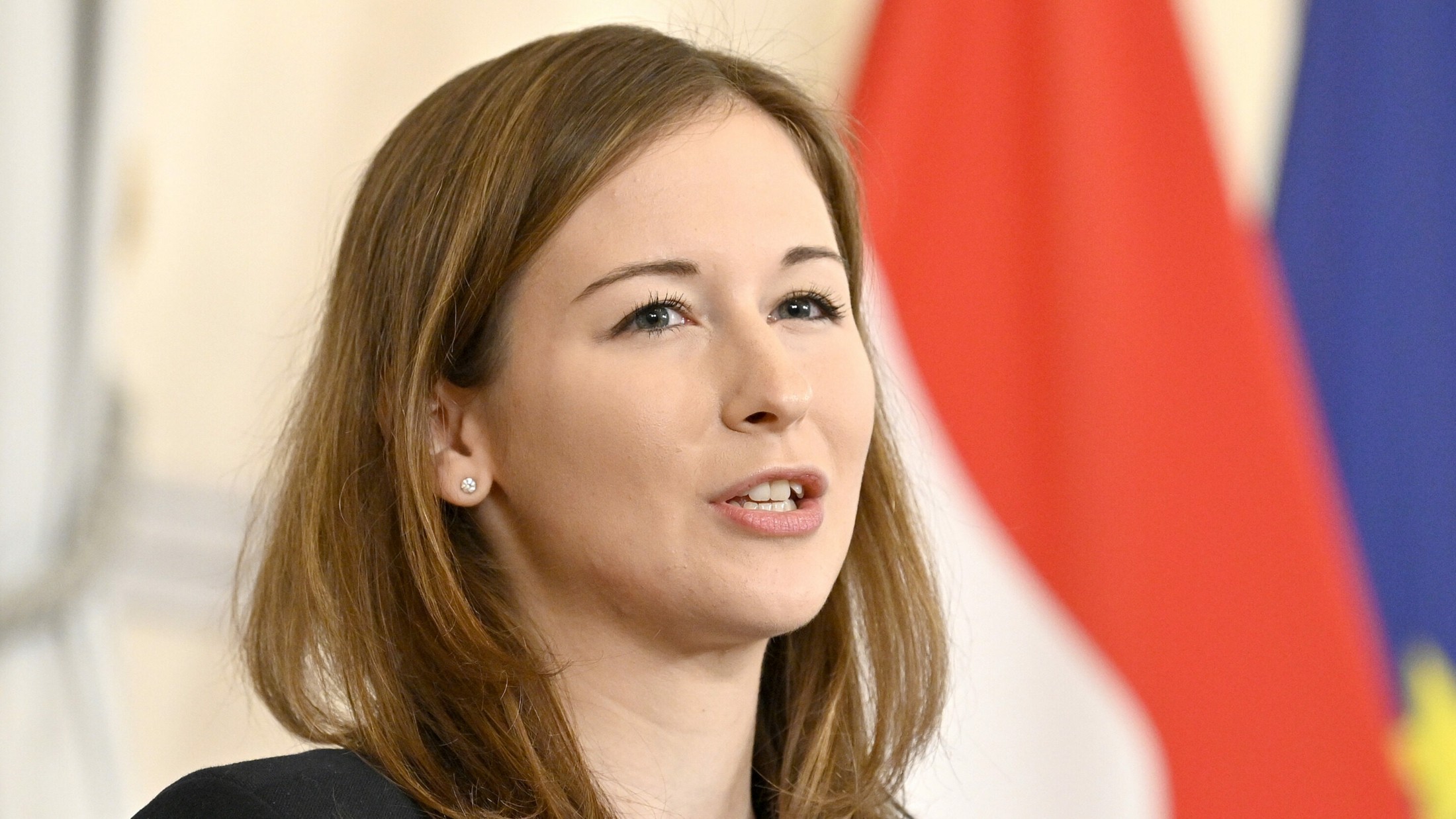 This is a rarity, especially in times of massive polarization: In order to mobilize against the EU’s nuclear plans, youth representatives from all parties recorded a joint video – from turquoise to red to blue.

Politicians side by side, regardless of their party affiliation: That may sound presumptuous in politically heated times like these, in which opposition members accuse the government of setting up a “dictatorship”. The young guard of the parties are showing the way: starting with State Secretary Claudia Plakolm ( ÖVP), the heads of the youth organizations of SPÖ, Greens, Neos and even the FPÖ campaign in a joint video against the EU Commission’s plans to classify nuclear power as “green” under certain conditions. “Unanimously against” The motto of the campaign: ” Unanimously against it.” On the internet, the young politicians called for people to express their dissatisfaction with memes – i.e. humorous little pictures. Paul Stich, head of the Young Red Party, wants to “turn off the money supply” to the nuclear lobby; and Der Blaue Maximilian Krauss calls nuclear power “not green, but dangerous” and that it is “an absolute no-go”.