Russia and NATO argue over Ukraine: What does Putin really want? 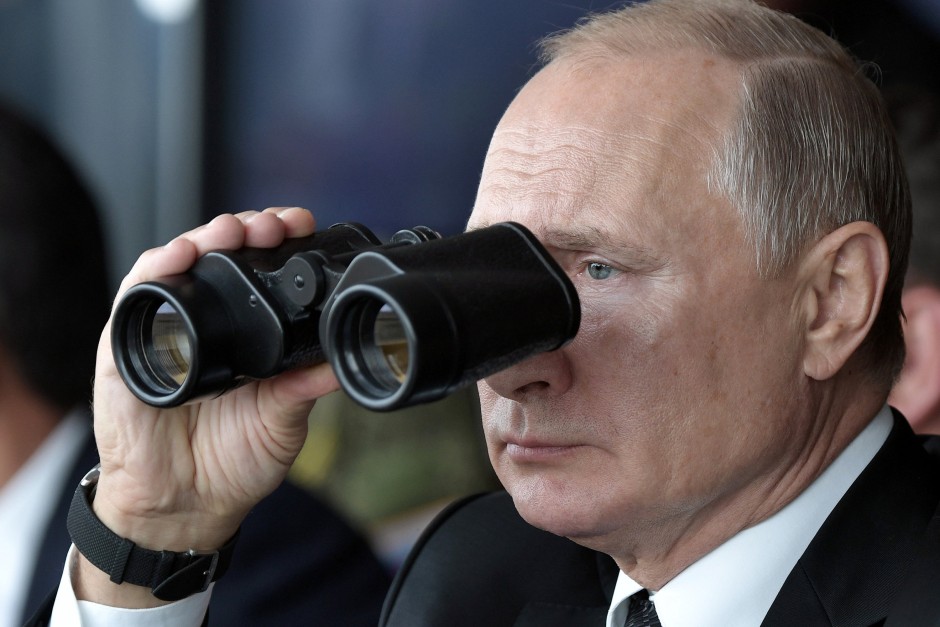 Et was expected that NATO would strengthen its eastern flank. The tensions that Putin caused with his march on the border with Ukraine are so great that the alliance cannot avoid sending a signal that it at least takes the defense of its members seriously.

The signal is still more political than military in nature. Deploying a few thousand troops, which Washington is considering as the first option, would be far from enough to defend its eastern allies.

The fact that the Kremlin spokesman (assisted by Gregor Gysi) claims that the danger emanates from NATO or Ukraine is a reversal of the facts: Russia is not threatened, but is itself with more than 100,000 soldiers on the border with its neighboring country .

Not in the battle for Ukraine

The West’s course, which the German government is also supporting despite a number of domestic political difficulties, basically looks like this: Military deterrence applies to NATO territory, but only political and economic deterrence to non-member Ukraine. There is bilateral military aid for Kiev, and the EU now also wants to help with training.

But no western country is ready to go into battle for Ukraine. Not everyone in the German audience is aware of this, but in the Kremlin it is well known. The fate of Ukraine will show whether a war can be prevented at all in this way.

Russia has already achieved successes in this dispute. For the first time in years, the West, especially the Americans, are willing to negotiate on European security.

However, the way Putin is building pressure is making it difficult for him to get closer to his stated goals. Among other things, he wants no Western weapons in Ukraine and no American personnel in Eastern Europe. But he is now promoting both with his troop deployment, albeit at a low level. The question remains what he really wants.