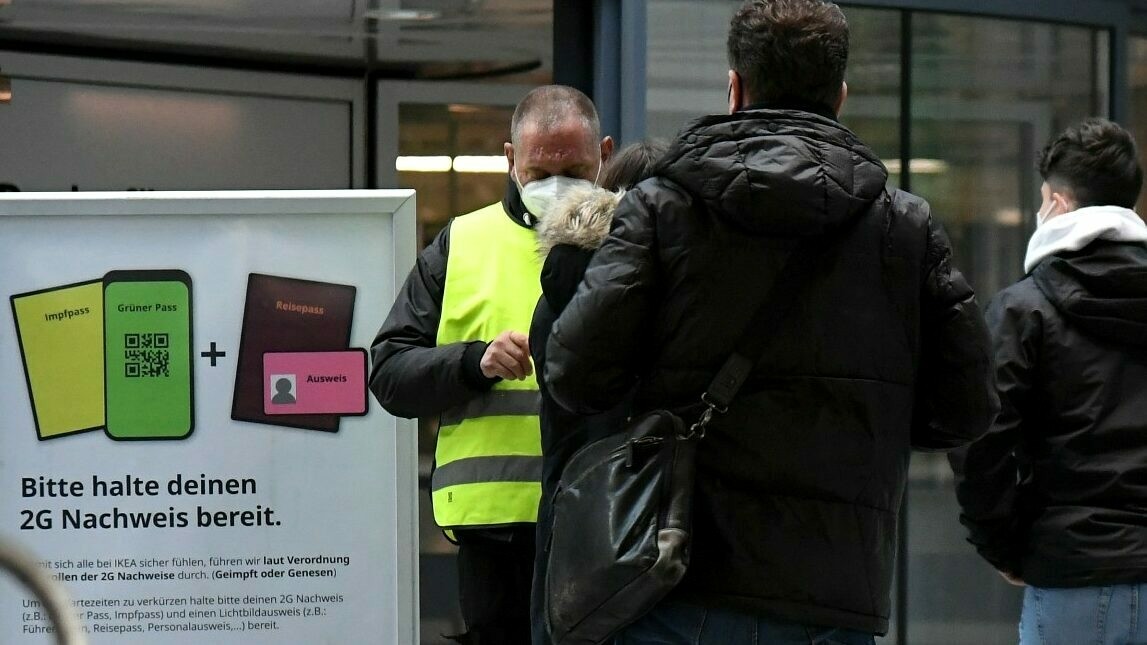 Retail employees complain about aggressive customers
“We can’t play controllers forever instead of dedicating ourselves to our work,” emphasized Trefelik. The 2G controls were supported because the top priority in recent months was to prevent another lockdown, which would have meant the “off” of many companies. In addition, the experiences with checking the 2G proof are by no means positive, because many dealers are confronted with increasing aggression. Hopefully this will return to normal after the end of the lockdown for the unvaccinated and the 2G controls. Trefelik complained that the controls had further exacerbated the decline in frequencies and sales. Above all, when unreasonable customers enter shops, the tense atmosphere deters even people with valid 2G proof.