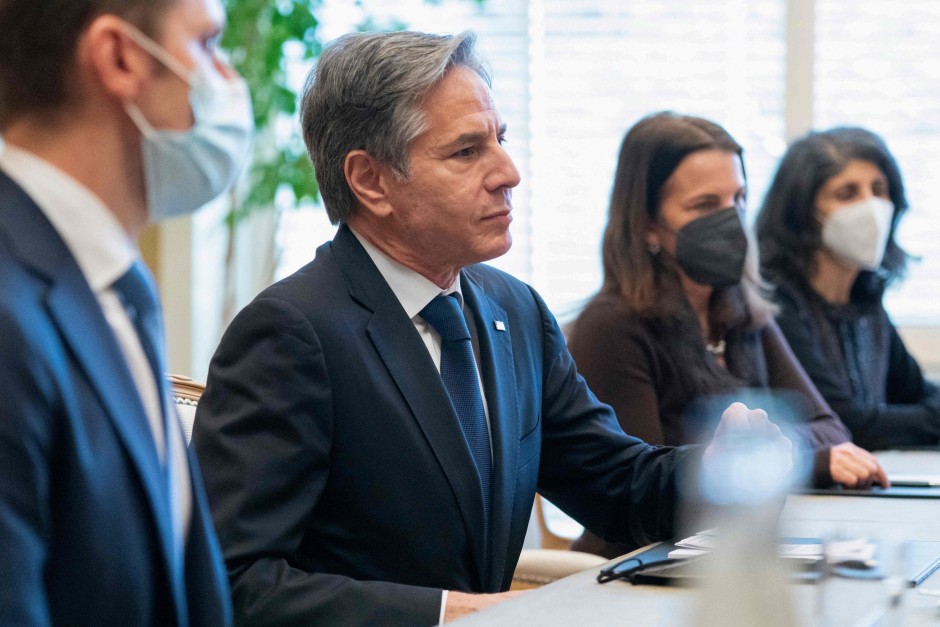 DThe American government advises its citizens not to travel to Russia. US citizens are “strongly recommended” to avoid traveling to Russia, the US State Department said on Sunday. The background is the “tensions on the border with Ukraine”. Washington also warned US citizens in Russia against “harassment” by the police, including through the “arbitrary application of laws”.

The State Department specifically advised US citizens against traveling to the Russian-Ukrainian border region. The situation along the border is “unpredictable”. The reason for this is the increase in Russian troops and military exercises in the area.

In view of the massive tensions in the Ukraine crisis, the US State Department had previously instructed the families of diplomats to leave the US embassy in Kiev. At the same time, the U.S. government employees who are not directly needed to leave Ukraine have been approved because of the continued threat of Russian military action, the U.S. State Department said on Sunday evening. This move had been speculated for a few days. These are “precautionary measures,” said a senior ministry official. The ministry did not say how many staff in the US embassy will be affected by the changes.

When asked why this decision was being made now of all times, the ministry referred to the warning from the White House last week that Russia could invade Ukraine at any time. Diplomacy is still being pursued, but should Russia decide to escalate further, security conditions are unpredictable and could deteriorate in a short period of time, the official said. “We do not know if he has already decided to invade, but he is building the military capacity along the Ukrainian borders to have this option ready at any time,” she said, referring to Russian President Vladimir Putin.

American citizens who have been in Ukraine should consider leaving the country now using commercial or other privately available transportation options, it said. The ministry also made it clear that there would be no evacuation action in the event of an invasion of Russia. Therefore, US citizens should plan accordingly now. The actions would in no way diminish US support or commitment to Ukraine. On Saturday, the US State Department said that there was “nothing to announce” about the evacuation of families of embassy staff. Foreign Minister Antony Blinken also made no such announcement in interviews with TV stations on Sunday morning (local time).

The United States in particular fears an invasion of the neighboring country given the high Russian troop presence on the border with Ukraine. Moscow rejects this almost every day. The Federal Foreign Office said on Saturday that it would not reduce its embassy staff in Kiev. “We are very closely monitoring the security situation for the staff at our diplomatic missions in Ukraine, and we are also in close contact with our partners in the EU and at international level,” it said.