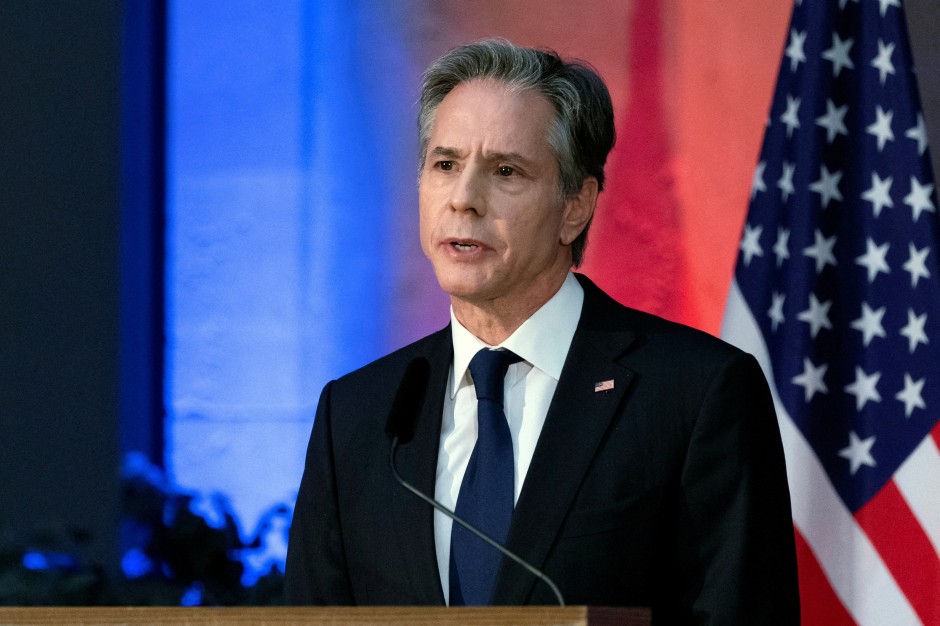 DThe US government advises its citizens not to travel to Russia. U.S. citizens are “strongly recommended” to avoid traveling to Russia, the U.S. State Department said on Sunday. The background is the “tensions on the border with Ukraine”. Washington also warned US citizens in Russia against “harassment” by the police, including through the “arbitrary application of laws”.

The State Department specifically advised US citizens against traveling to the Russian-Ukrainian border region. The situation along the border is “unpredictable”. The reason for this is the increase in Russian troops and military exercises in the area.

The US government had previously ordered the families of US diplomats to leave the Ukrainian capital of Kiev because of tensions with Russia and issued a travel warning for Ukraine. US citizens in the country should “now consider” leaving Ukraine.

Russia has massed more than 100,000 troops on the Ukrainian border in recent weeks. The West therefore fears a major Russian attack on the neighboring country. Moscow denies any invasion plans