Bavaria has many opponents of wind power – and a distance rule that usually prevents new wind turbines. State boss Söder has now signaled a compromise, but the lead in some federal states is difficult to catch up. An overview.

With his tour of the federal states, the Green Economics Minister Robert Habeck wants to boost the expansion of wind energy – and right from the start he chose the Christian Social Prime Minister of Bavaria, Markus Söder, as his toughest opponent. Because in Bavaria, the toughest requirement for new wind turbines has been in force since 2014: According to the “10H rule”, the distance between a wind turbine and the next settlement must be ten times its height. This has practically brought the expansion of wind energy in Bavaria to a standstill, with just eight new turbines being built in 2021. This means that only 1249 wind turbines turn in the largest federal state by far. 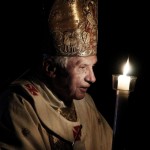 The others are to blame 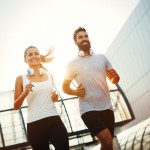 “Sport can be time that you consciously spend together” 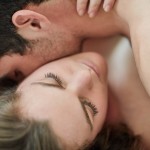 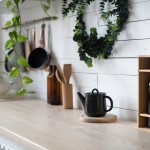 “As wide drawers as possible” 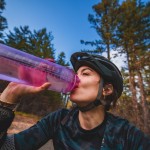 “There is nothing better than plain water”