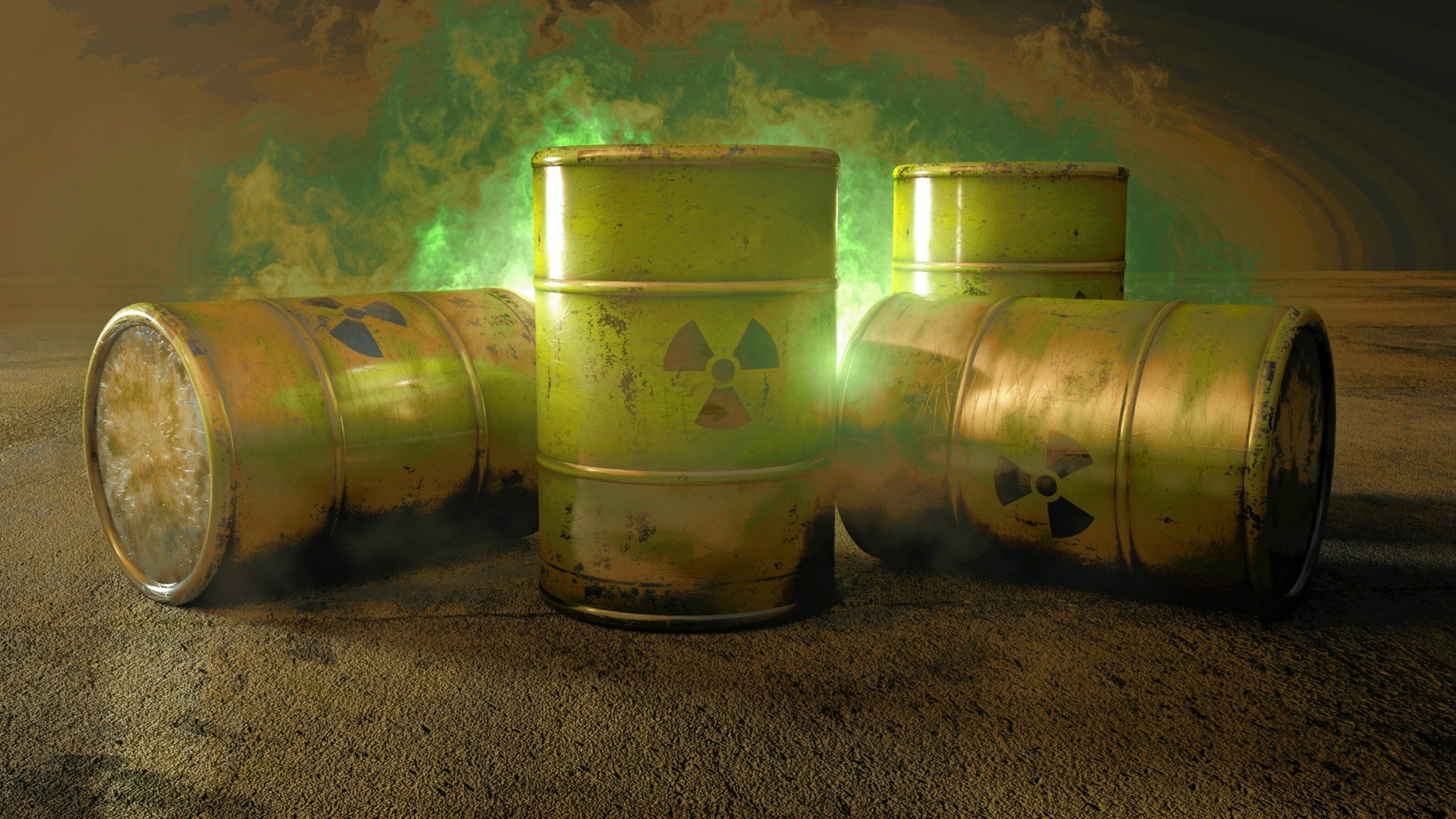 The Platform for Sustainable Finance, an expert group of the European Commission, which includes environmental organizations, scientists, but also companies such as Airbus, has sharply criticized the EU plans to greenwash nuclear energy.

The platform advises the Commission on the creation of the taxonomy that determines which forms of energy are considered green and sustainable and therefore worthy of support. Nuclear power should not be included in the taxonomy because of possible “significant damage” to the environment, say the experts. “The Commission must listen to the scientific community and drop its proposal,” says WWF’s Sebastien Godinot. He emphasizes: “Fossil gas generates a lot of emissions, and nuclear power produces highly radioactive waste that we still cannot deal with.” Several countries, including Austria, have sent a protest note to Brussels.