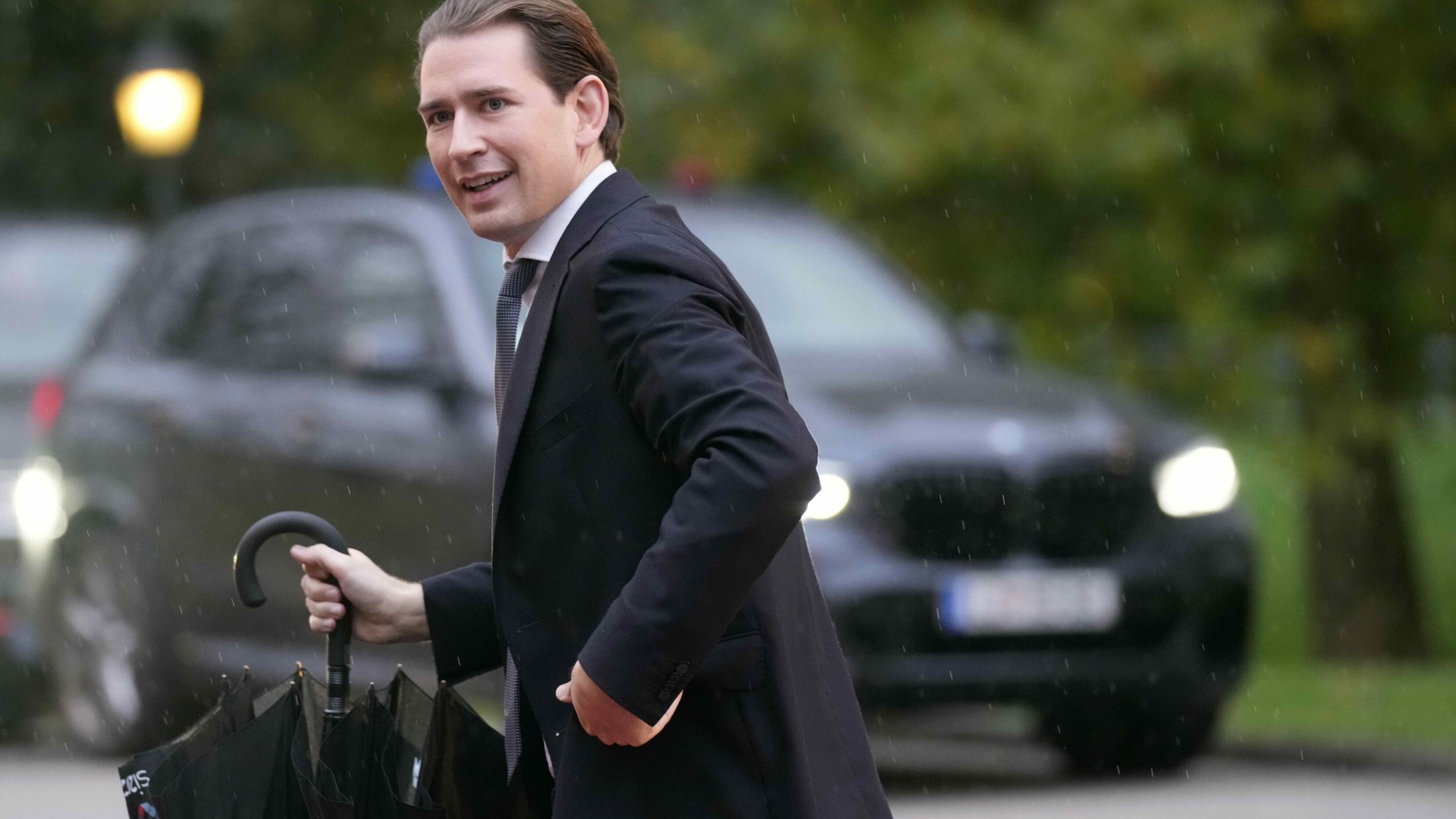 Ex-Chancellor Sebastian Kurz is now also an investor: As the “Krone” was confirmed, the 35-year-old founded a company in the Waldviertel. He chose the location of “SK Management GmbH” because he wanted to pay taxes in Austria in future investments – for example in certain start-ups – according to people in his environment.

The young father currently has his hands full: in addition to his new job in the USA, he also founded his own company on Thursday. Kurz is the managing director and sole shareholder of the new company. For this he brought in a capital contribution of 35,000 euros.