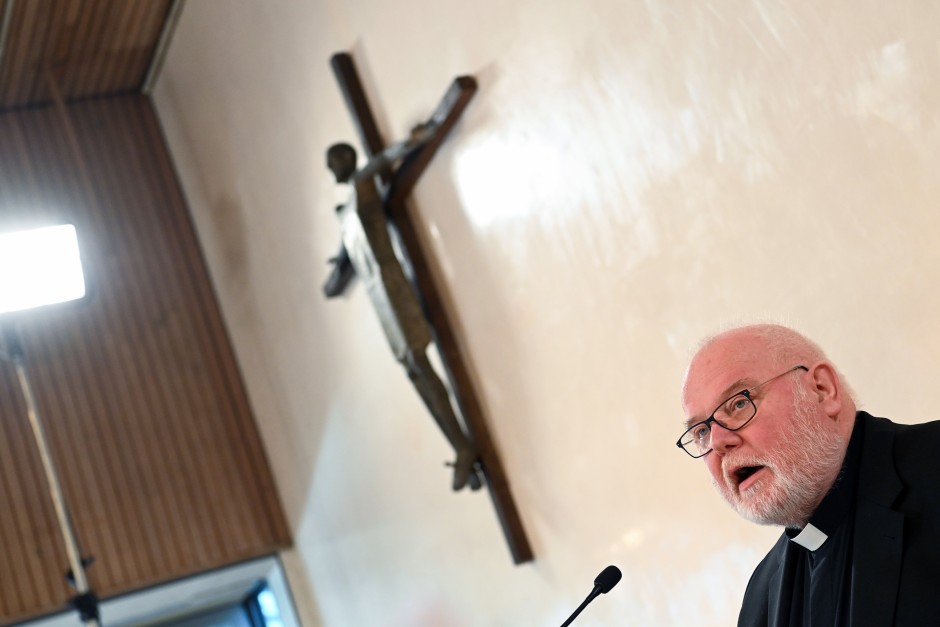 Dhe Munich Archbishop Reinhard Cardinal Marx has admitted failure in dealing with victims of abuse. The biggest culprit is to have overlooked those affected, said Marx on Thursday at the Catholic Academy in Munich in a reaction to the abuse report by the Westpfahl Spilker Wastl law firm.

“This is unforgivable. We had no real interest in her suffering. In my opinion, there are also systemic reasons for this, and at the same time I bear moral responsibility for this as the incumbent archbishop,” said Marx. He is prepared to take on the responsibility ascribed to him in the report without qualifying it.

Marx once again apologized “personally and also on behalf of the Archdiocese” to those affected. He addressed another such request to the faithful “who doubt the church, who can no longer trust those responsible and who have suffered damage to their faith. For too long, we didn’t keep an eye on the parishes in which the perpetrators were deployed and didn’t include them.”

Buffalo vs. Waukesha: To Biden, Some Mass Killings Worse Than Others

Biden’s Cabinet: A Cabinency of Dunces