“Dispute about testing and vaccination – again not together against Corona?” 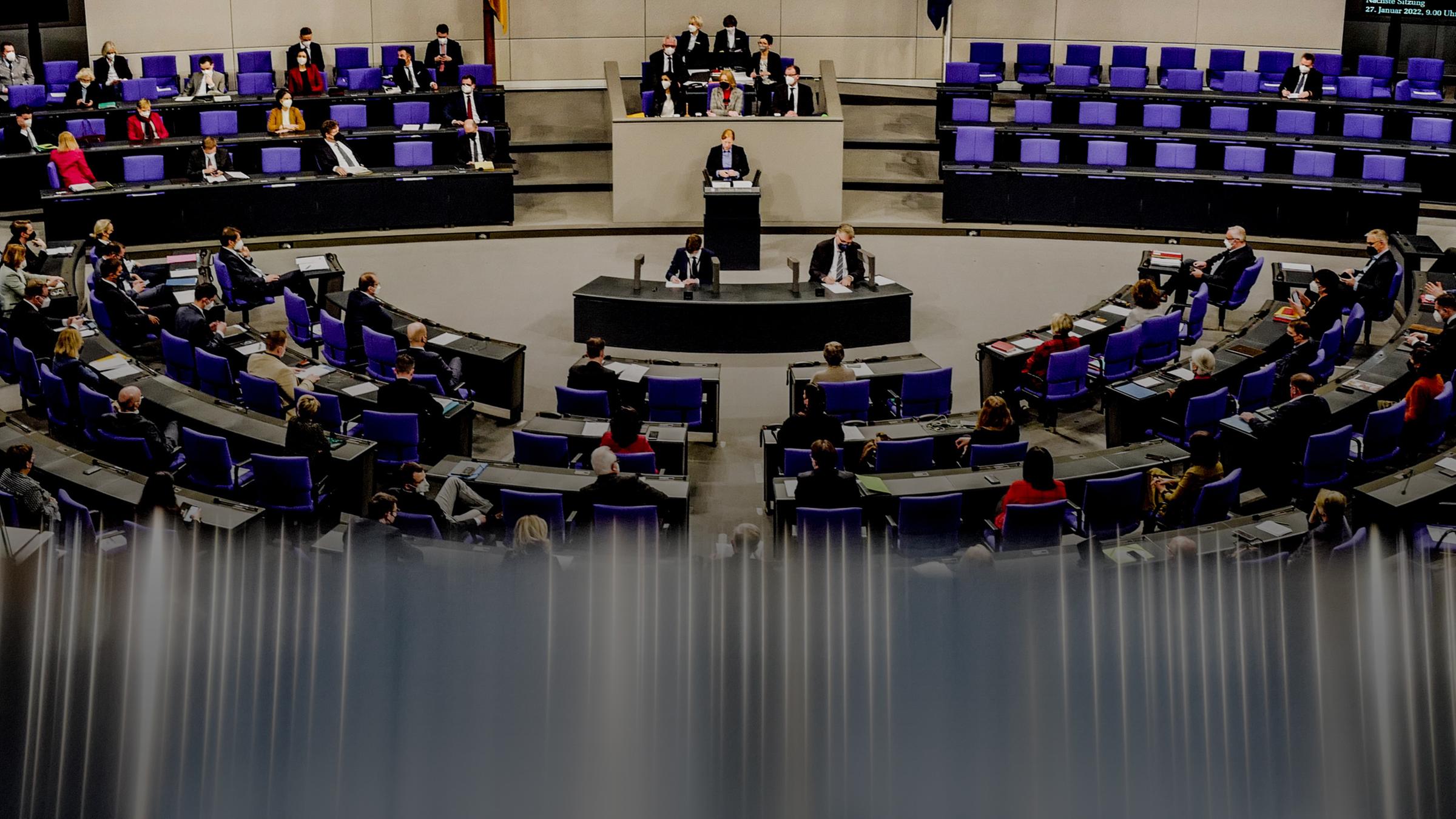 On Wednesday, the Bundestag discussed the pros and cons of compulsory vaccination for the first time: in a several hours of orientation debate the proponents of such a regulation promoted their position, but there was also support for a partial vaccination requirement from the age of 50 or for the waiver of any regulation. Federal Minister of Health Karl Lauterbach (SPD) campaigned for a general obligation: “The only way is an obligation to vaccinate, with which we all protect each other, and we have to start now.” He contradicted the argument that an obligation to vaccinate amounts to a restriction of personal freedoms . “We regain freedom through vaccination,” said Lauterbach. Since the implementation of a vaccination requirement takes five to six months, action must be taken now: “If we push the problem away from us, the problem will come back with full force.” Lauterbach did not speak in the plenum as a minister, but as a member of parliament. The federal government has not submitted its own draft law on compulsory vaccination.

The question of whether for the implementation of a general obligation to vaccinate is controversial a vaccination register must first be set up. In the orientation debate, the Union had called for its introduction. This could also be used to expand low-threshold vaccination offers, said parliamentary group leader Sepp Müller (CDU), for example through direct letters or mandatory consultations for people from risk groups. Group Vice President Andrea Lindholz (CSU) explained that a register would also be important for the controllability of a possible vaccination requirement. Minister of Health Lauterbach does not consider a vaccination register to be necessary and also a hindrance, since it would take far too long to introduce it. Instead, one possibility would be that “proof of vaccination must be provided at the workplace or when using certain means of transport. It would be possible that proof of vaccination would have to be provided when visiting a doctor, in clinics and so on. It could also simply be checked sporadically, like in Austria,” explained Lauterbach on ZDF “heute journal”.