“Done for me” – Presidential election: Griss gives a clear rejection 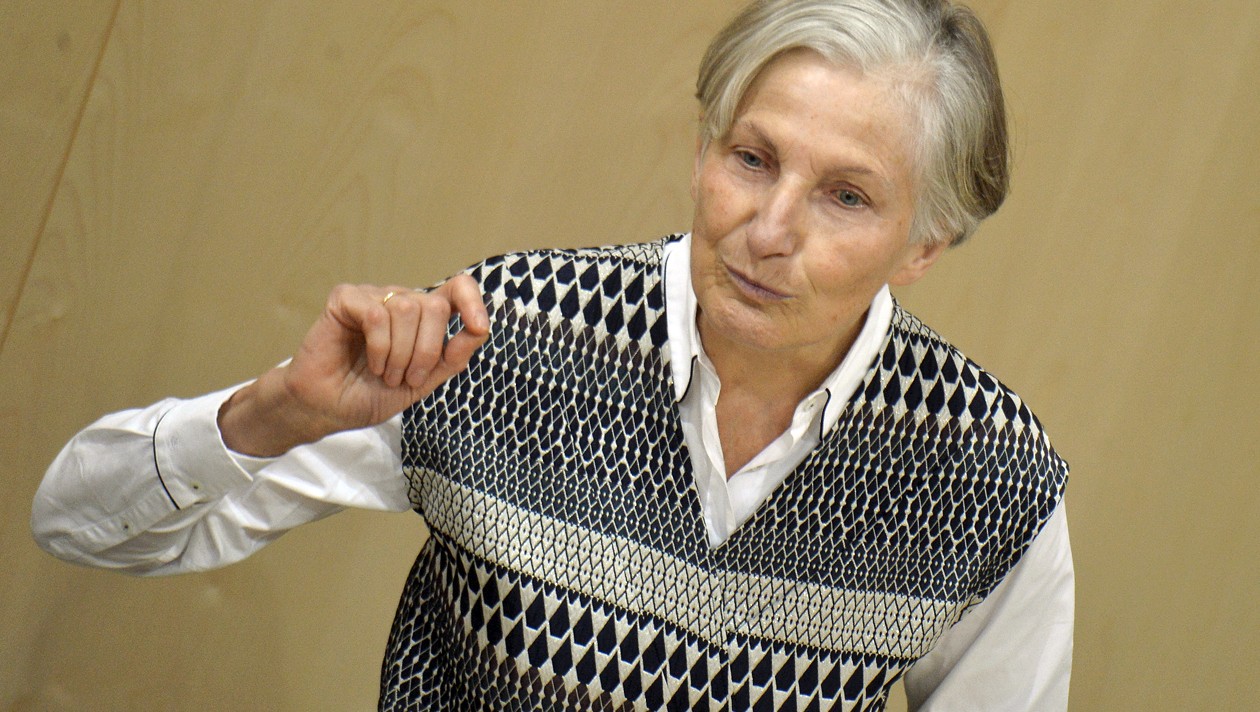 Former Supreme Court President Irmgard Griss does not want to run again for the Hofburg. Active politics is “actually done” for her, she said in an interview. In the 2016 presidential election, Griss won 18.9 percent as a non-party candidate and narrowly missed the run-off election with just 2.4 percentage points fewer than Alexander Van der Bellen.

Griss then successfully ran as the Styrian top candidate for NEOS in the 2017 National Council elections. She got a mandate and acted in Parliament as the justice spokeswoman for the pink ones. In the 2019 election, Griss decided not to run again. In addition, the now 75-year-old Styrian was also head of the hypo investigation commission and the child welfare commission.Griss on post affairs: “Regrettable impression”As for the current discussion – which broke out in the face of chats by OGH Vice President Eva Marek – about appointments to posts in the judiciary , the former President of the Supreme Court regrets “that the impression now arises that a position can only be achieved if a party pushes,” she told the “Salzburger Nachrichten”. As a judge, she always saw it as a great advantage “that the performance decides”. After all, careers in the judiciary – with the exception of only the President and Vice President of the Supreme Court – would always be based on a proposal from a staff senate. For Griss, of course, it would be the “ideal solution” for a judiciary council to decide on all staffing.