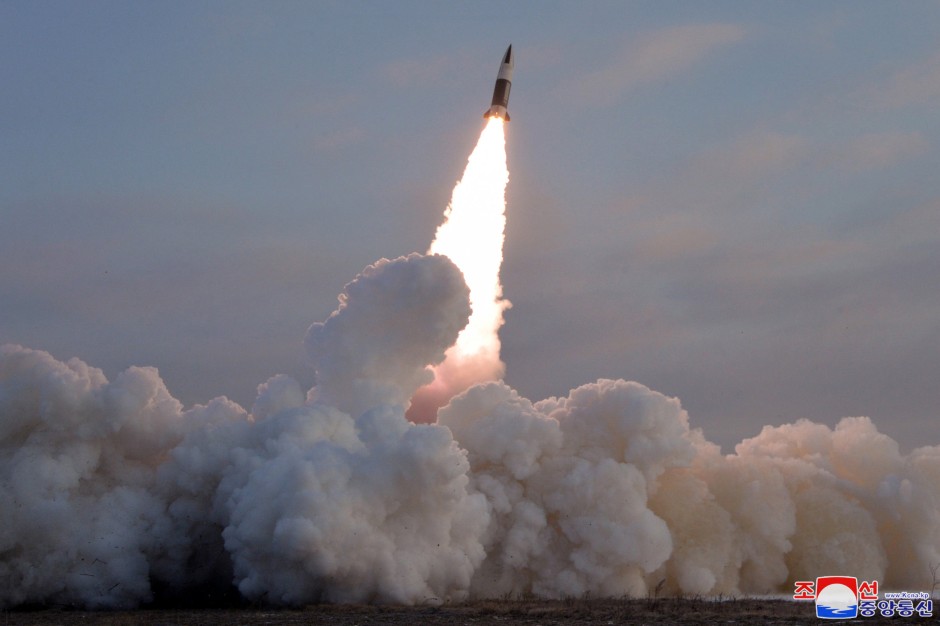 Dhe federal government has condemned the latest missile test by North Korea “in no uncertain terms”. “With the fifth ballistic missile test series within a very short period of time, North Korea is blatantly violating relevant resolutions of the United Nations Security Council,” said a spokesman for the Federal Foreign Office in Berlin on Thursday. The previous test of two cruise missiles on Tuesday also increased tensions “irresponsibly”.

The spokesman called on North Korea to fully implement the decisions of the UN Security Council and to respond to the offers of dialogue from the United States and South Korea. North Korea is “committed to the complete, irreversible and verifiable termination of its WMD and ballistic missile programs,” he said.