Poll: Majority of Germans against arms deliveries to Ukraine 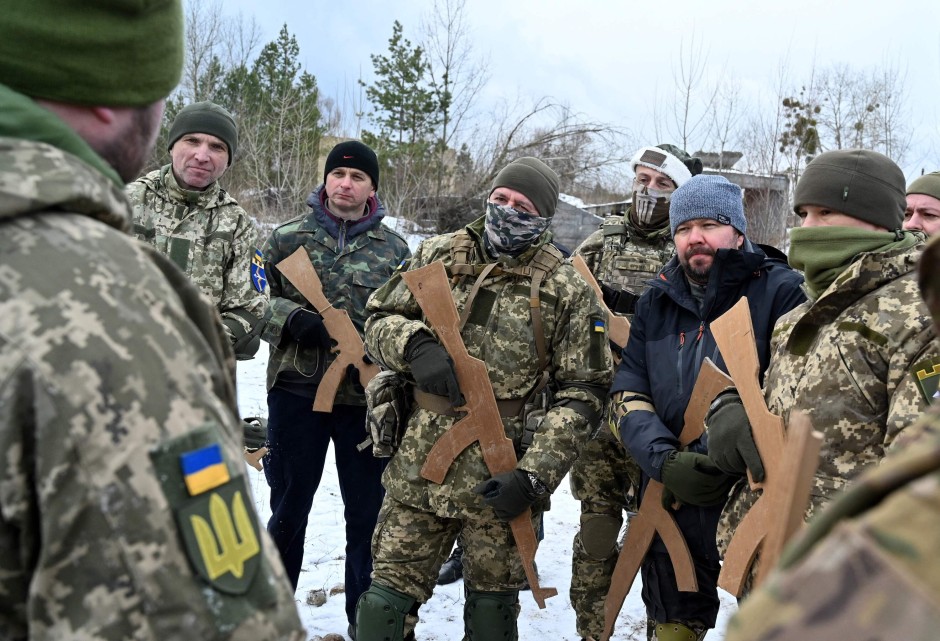 EA clear majority of Germans are against the delivery of German arms to Ukraine. In a survey conducted by the YouGov polling institute, 59 percent of respondents agreed with the federal government’s stance against providing the country with weapons to defend against a possible attack by Russia. Only 20 percent were in favor of arms deliveries. 21 percent did not provide any information.

Among other things, Ukraine is demanding warships and air defense systems from Germany for defense purposes. So far, the federal government has only promised 5,000 military protective helmets. Both Chancellor Olaf Scholz (SPD) and Foreign Minister Annalena Baerbock (Greens) have ruled out the delivery of lethal weapons.

Ukraine has criticized the promise of the helmets as a “purely symbolic gesture”. The ambassador in Berlin, Andriy Melnyk, spoke of a “drop in the ocean”. Kiev’s Mayor Vitali Klitschko even called the commitment an “absolute joke”.

A majority of voters from all parties represented in the Bundestag rejected the arms deliveries. This attitude is most pronounced among supporters of Die Linke (71 percent) and AfD (67 percent). They are followed by the voters of the largest governing party, the SPD (61) and the largest opposition party, the CDU/CSU (56). Supporters of the Greens (55 percent) and the FDP (54 percent) have the lowest resistance to arms deliveries.

There is also a debate going on in other countries about supporting Ukraine. Canada promised Ukraine military equipment, excluding deadly weapons. Prime Minister Justin Trudeau announced that help should also be provided to defend against hacker attacks. In addition, the ongoing military training program Unifier is to be expanded.

According to a newspaper report, Great Britain is considering relocating hundreds of soldiers to Eastern Europe. The internal talks are at an advanced stage, the Telegraph reported, citing government circles.