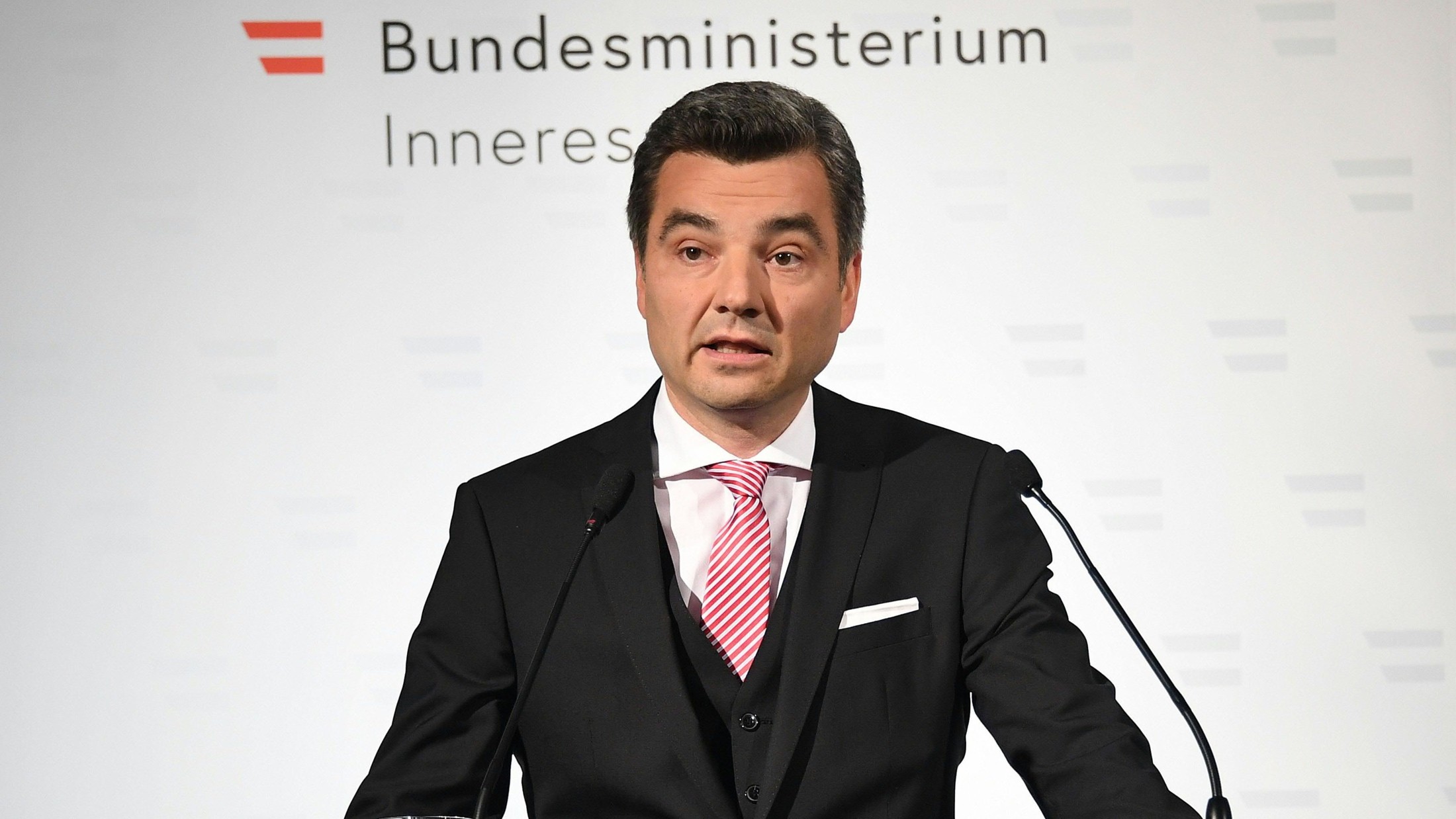 The bizarre study “Economic and budgetary policy” has not only revealed animal insights into politics, it could now also have serious criminal consequences. After the SPÖ and NEOS on Thursday already demanded a repayment of the tax money spent on this, Wolfgang Peschorn, head of the Finanzprokuratur, also announced that any claims would be checked. From a legal perspective, the chances for such a project seem promising.

The Ministry of Finance transferred EUR 587,000 to the market and opinion researcher Sabine Beinschab for a total of 28 studies. Apparently, this was part of the alleged deal between former Secretary General Thomas Schmid and Beinschab, which was supposed to create party-politically motivated and manipulated polls. Only recently, the auditing department in the Ministry of Finance found “a high level of irregularities” in this context.SPÖ: “Evidence of systematic abuse of power”In particular, the comparisons between animals and cars by politicians leaves the opposition horrified. The same study that the Ministry of Finance commissioned for 156,000 euros is for SPÖ federal manager Christian Deutsch “the next evidence of systematic abuse of power in the ÖVP ministries”. If ÖVP chairman and Chancellor Karl Nehammer had “just a spark of decency”, he would apologize for the “excesses of his party” and pay back the sum for the study “down to the last penny”, Deutsch demanded. The NEOS take the same line : After all, the Ministry of Finance does not belong to the ÖVP – and therefore not to the Ministry’s money either, MP Douglas Hoyos criticized that the orders had served the ÖVP’s election victory internal audit is an important first step, as he said in the Ö1 “Mittagsjournal”. Now the second step is taking place, namely the investigation by the Finanzprokurator. “We have the order and will check in every direction against whom which claims can be asserted here from the allocation of advertisements and above all these studies,” he said. The aim is to keep the damage to taxpayers as low as possible. How do you get the money back? The order for the studies that have now surfaced is “certainly illegal,” said the professor of civil law at the Vienna University of Economics and Business. The taxpayers have “no interest at all” in knowing which politician is a dolphin or a German shepherd. “There is a criminal aspect to all of this. The starting point is clear,” he told Ö1. In this specific case, one must speak of infidelity – it is about money from the Republic – that is, that of the taxpayers, which is why there are now “all possible variants of reclaiming”. One can, for example, reverse the contract or assert claims for damages. The chances of this seem quite good, because: For a corresponding lawsuit, one would not even have to wait for the investigative findings of the public prosecutor’s office. “The initial situation is so clear that – if the reports are correct – it has to be paid back,” says Spitzer.